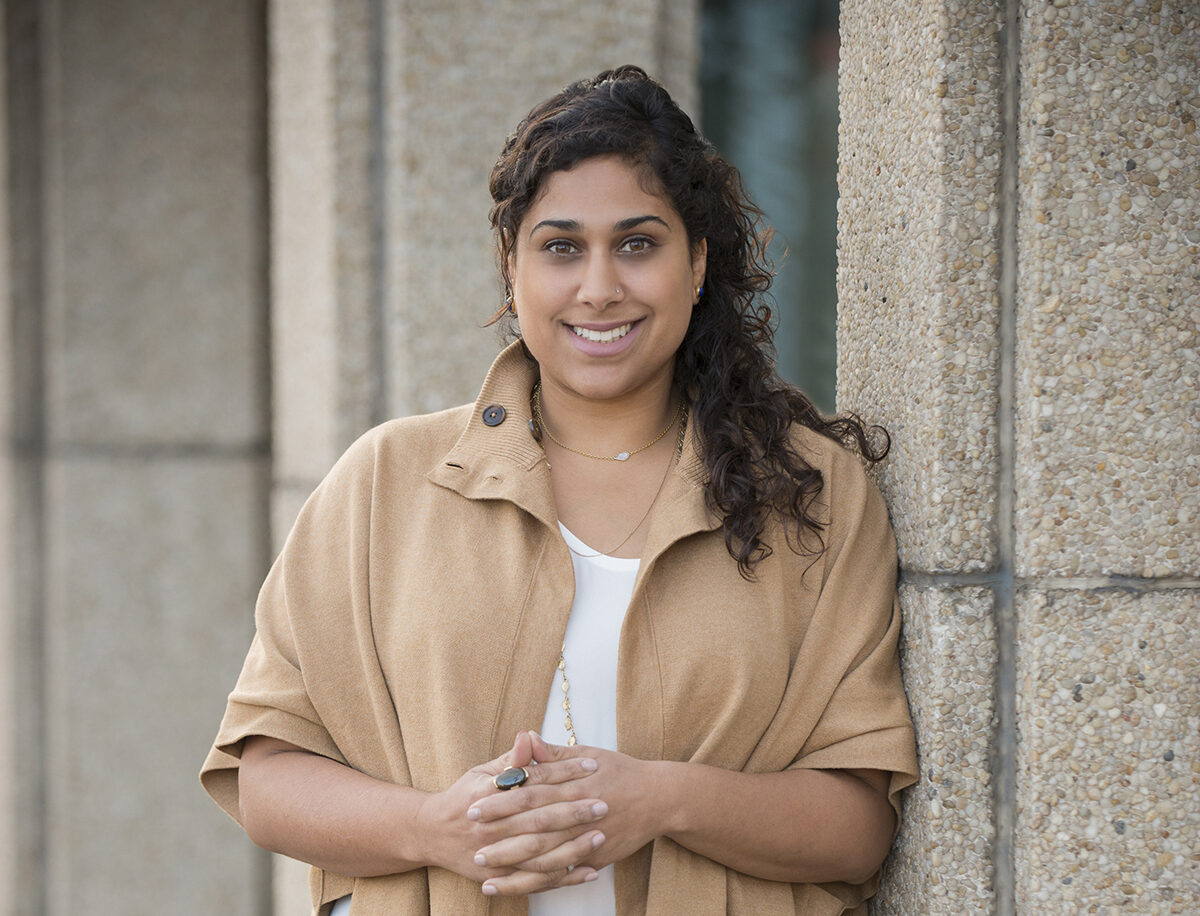 AcSB Announces New Board Chair and Approves Budget for 2022-23

The College of New Caledonia Board of Directors has announced Shobha K. Sharma as the new President.

The selection was announced at the board meeting today. (Friday)

Sharma was first appointed to the CNC’s board in 2018 and served on the board as chair of its human resources committee.

“I am thrilled to work alongside an inspired group of Governors on the CNC Board of Directors as well as the dynamic leadership of CNC as we realize our vision to learn together, change lives and create. futures,” Sharma said.

“On behalf of the CNC community, I would like to thank Past President Gil Malfair for his outstanding service to the CNC, the Board, and our community at large, over the past four years.”

Malfair was first appointed to the CNC’s Board of Directors in December 2016 and his term as Chairman of the Board began in April 2018.

“I enjoyed my years in the CNC community as a member and chair of the board of governors,” said Malfair.

“We have accomplished a lot and it has everything to do with the dedicated board members with whom I have had the honor to serve. I am happy that Shobha is taking on this important role and I know she will do a great job.

Also at today’s meeting, the Board of Governors passed a budget with a projected deficit of $2,259,803.

According to a press release, this deficit will be offset by surplus funds from previous years.

“In preparing the 2022/23 budget, we carefully reviewed current spending and proposals to improve the college,” said CNC President and CEO Dr. Dennis Johnson.

“We want to ensure students have an exceptional experience by providing the programs they need to succeed, taking steps to boost enrollment and modernizing the college for today’s needs and tomorrow’s opportunities. .

Senegal: Rudy Gomis, a masterful collaborator who brought to life the diversity of Senegalese music