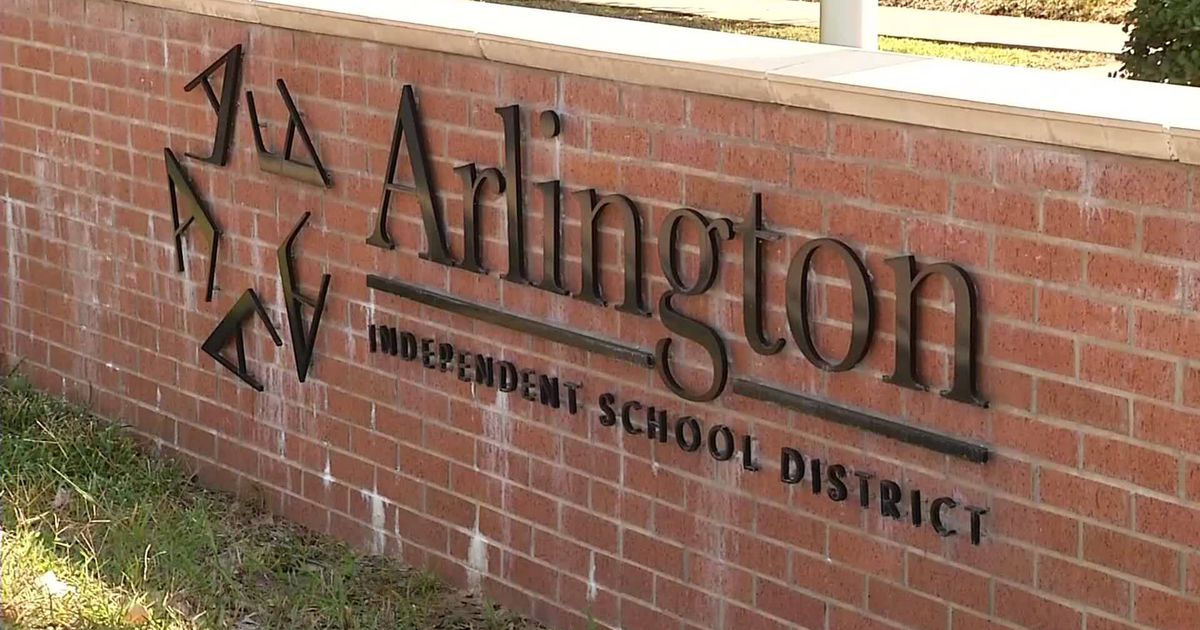 Arlington ISD reportedly fired a substitute teacher this week for using a racial slur in an elementary school classroom.

Last Friday, the substitute was talking with sixth graders at Swift Elementary School when a teacher in the hallway heard a commotion in the classroom and went to investigate, according to a report from KDFW-TV (Channel 4).

The teacher told KDFW that the substitute scolded a student for saying “Oh my God.”

When the children asked why they couldn’t say God, the substitute replied that he was “using the name of Jesus in vain”, according to the teacher and a mother whose child attends the school.

The substitute likened the phrase to a racial slur, which he said out loud, according to the teacher and mother.

When the teacher intervened, the substitute confirmed the use of the insult and threatened to repeat it.

The substitute teacher returned to Swift Elementary the following Monday, the same day the school received a complaint from a parent and opened an investigation, Arlington ISD told the news channel.

After confirming “inappropriate language” was used, the district said it fired the replacement.

“The district does not tolerate the use of offensive, derogatory or inappropriate language in educational learning environments,” he said in a statement to the news station.

In Fort Worth last month, a teacher at Easter High School failed to intervene when a student made several racial slurs during a class presentation. A video of the incident circulated on social media.

Denouncing the video, the Coalition of Texas Attorney Generals and Pastors for Progress called on the US Department of Education to investigate the district.

From English learner to manager, David Lee embraces both cultures