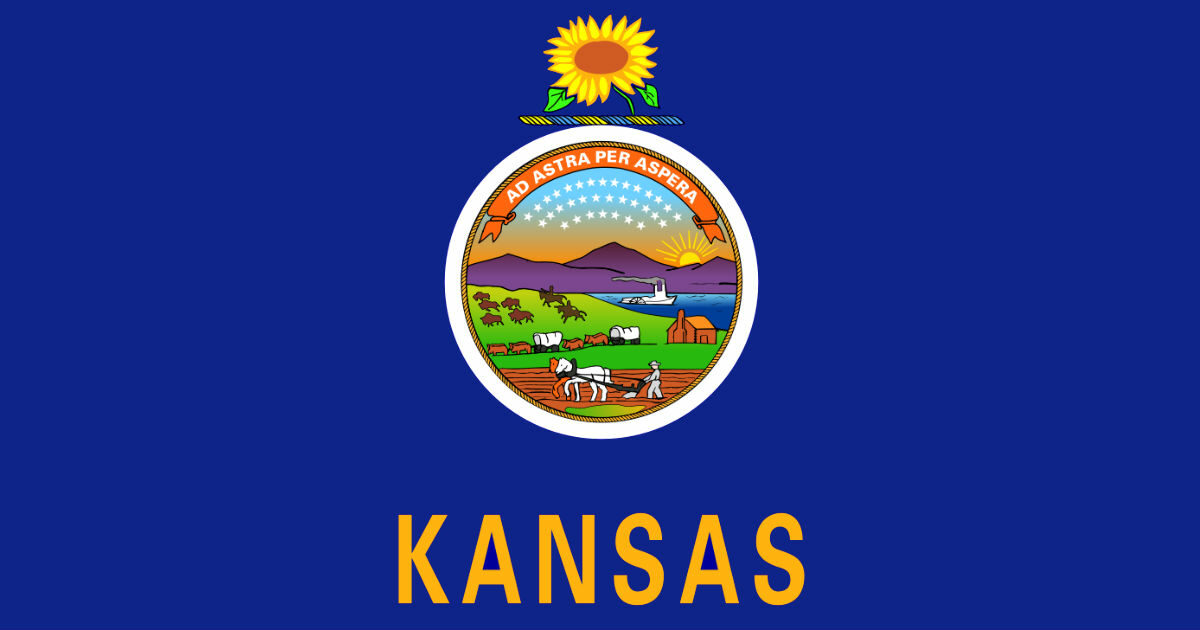 Identical language was passed by the Kansas Senate earlier this month, but stalled, and in a last-ditch effort, Senate Bill 160, a bill regulating fish and wildlife, was voted down. gutted by the conference committee and replaced with the discriminatory language the governor vetoed last week.

“Republican and Democratic governors have joined me in vetoing similar bills for the same reasons: It’s bad for students and their families and it’s bad for business,” Kelly said in the post. a press release announcing his veto earlier this month.

In 2021, Governor Kelly vetoed Senate Bill 55, an anti-trans sports bill, after lawmakers passed it last year and that veto stood. Republican governors Governor Spencer Cox of Utah and Governor Eric Holcomb of Indiana have both vetoed similar bills in their states this legislative session, rejecting discriminatory bans on anti-transgender sports approved by their state legislatures. These types of bills and the inflammatory and hurtful language surrounding them have a detrimental impact on Kansas’ vulnerable LGBTQ+ population who are already three times more likely to experience depression and nearly twice as likely to experience anxiety as Non-LGBTQ+ Kansans.

“Kansas lawmakers continue to attack transgender children and invite costly taxpayer-funded legal challenges, as similar laws have done in other states. The Kansas legislature should focus on the real issues affecting the Kansans, not needlessly attack a handful of vulnerable kids who pose no threat and just want to play sports with their friends.

We sincerely thank Governor Kelly for seeing the humanity of transgender youth and speaking out against this discriminatory legislation. The Human Rights Campaign condemns this action by the Kansas Senate and urges the House to do the right thing and uphold the governor’s veto.

The latest PRRI data shows that support for LGBTQ+ rights is on the rise in Kansas and across the country: 77% of Kansans support protections against discrimination and 57% of Kansans oppose denial of service on religious grounds. About eight in ten Americans (79%) support laws that would protect LGBTQ+ people from discrimination in jobs, public accommodations and housing. This reflects an 11% increase in the proportion of Americans who support anti-discrimination protections since 2015 (71%).

A record number of anti-transgender bills were introduced in 2021, primarily focused on denying transgender youth access to gender-affirming care and participation in school sports programs. Even more anti-transgender laws are set to be introduced in 2022. There are over 320 anti-LGBTQ+ bills pending in state legislatures across the country. Of these, at least 130 directly target transgender people and about half of them (more than 70 bills) would prohibit trans youth from participating in school sports consistent with their gender identity.

The Department of Justice this month sent a letter to all state attorneys general reminding them of the federal constitutional and statutory provisions that protect transgender youth from discrimination.

HRC recently announced a collaboration with WarnerMedia to release a video called “Let Us Play”. The video, which features young transgender people playing sports with their friends, calls on state leaders and lawmakers across the country to just let transgender children play.

Ja Human Rights Campaign is America’s largest civil rights organization working for equality for lesbian, gay, bisexual, transgender and queer people. HRC envisions a world where LGBTQ+ people are considered full members of society at home, at work and in every community.