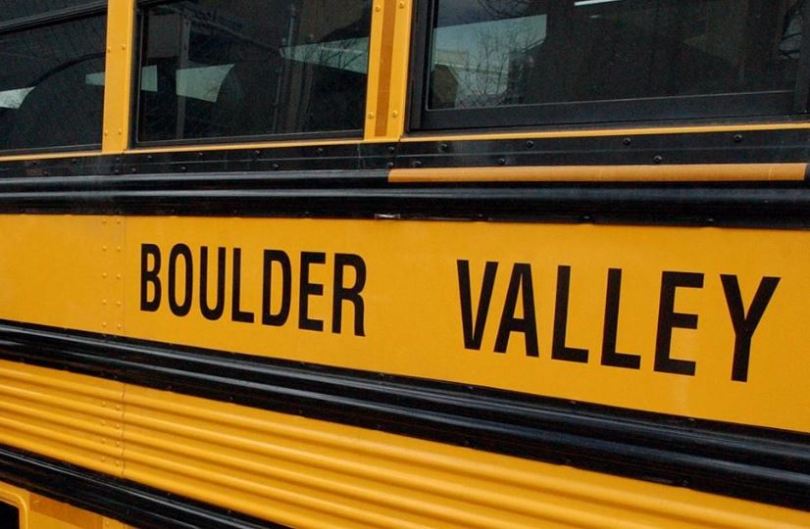 The school board heard an update on the district’s fair discipline work on Tuesday. In addition to voting in November to end the ORS program, the school board asked district officials to develop new options to ensure safety and improve disciplinary practices.

The board agreed to make the change over concerns that students of color are more likely to be sanctioned, arrested, suspended or expelled. The district’s target date to end the ORS program is January.

Boulder Valley spokesman Randy Barber said he could not say how many ORS are still working in schools in the district, citing the district’s practice “of not commenting on specific safety arrangements in our schools.” .

Newly hired security advocates are now attending training sessions and are expected to start working in schools in the coming weeks, he said.

Security director Brendan Sullivan said he used feedback from eight stakeholder groups in the district on the tasks, knowledge and skills of security advocates, as well as the training they will need.

“These are our employees,” he said, adding that they will focus on restorative practices and will not be involved in enforcing discipline.

They will be part of the school’s leadership team and will work directly with students, he said. They are expected to be culturally competent, knowledgeable about the law and be able to handle emergencies. Their initial training includes anti-bias education, mental health first aid, cultural responsiveness, and non-violent crisis intervention.

Ten applicants have accepted positions to date, leaving one person to hire. Sixty percent of those hired are people of color, according to the district. Interviewers included representatives of the Parents of Color Council, Youth Equity Council, Equity Council, District Accountability Committee, and middle and high school leaders.

In addition to hiring safety advocates, the district hired five other school mental health advocates and a restorative practices coordinator this fall.

Other security-related areas the district is still working on include revising memoranda of understanding with law enforcement agencies, including updating the language on information sharing and notifications. incidents. The district is also aligning its school emergency preparedness plans with best practices and assigning district staff to roles previously held by ORS.

Work completed on equitable discipline includes the school board adopting revised policies on student conduct and discipline in June, providing bullying prevention training to 500 teachers at the start of the school year. school year and the creation of more coherent systems for collecting data on the subject.