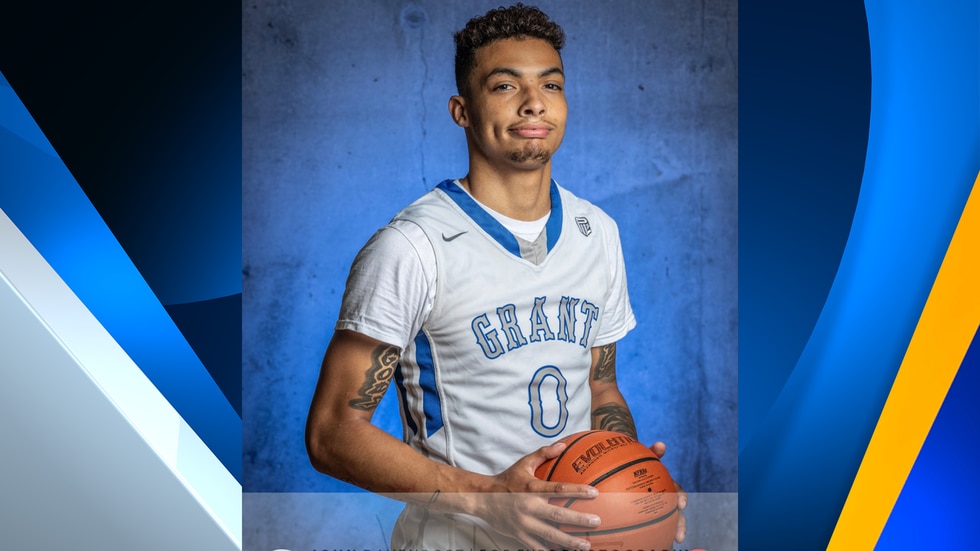 “I was just proud of his dedication and determination to be able to compete in sports and be around a positive group of friends,” Millage said. “Through sport and work, I met Alex and from then on it was like he was one of my little brothers.”

Castagnoli was killed Sunday at just 19 in a shooting in Vancouver at a party. An 18-year-old was also killed and two others seriously injured. Vancouver police have yet to identify a suspect. Millage remembers Castagnoli as someone who loved sports and had a big heart for everyone he met.

“(He was) competitive, athletic, genuine, just a nice guy,” Millage said. “I was able to connect him with the football and basketball programs at Grant High School and I felt like that was the best of Alex. “

Millage also said a loved one died in a shooting last weekend in southeast Portland. Authorities have yet to release any additional details about the incident as the investigation is still ongoing. Millage is devastated by all of this loss, but feels he must continue to be strong for his family and his community. He says he has lost other close friends and family to gun violence in recent years.

“I get numb sometimes,” Millage said. “I know there will be people who look up to me, look up to me to help guide them through such tragic times because I’ve been through so much.”

Millage says he wants to channel his grief by calling on historically underserved communities in Portland to seek out resources for their young people so they aren’t caught up in violence.

“There are people in this community, in the Portland community, people who are like them who they can talk to if they’re going through a tough time,” Millage said. “I feel like I’m just available and those kinds of resources could have prevented a lot of those things.

Millage also said he plans to dedicate the upcoming US Grant High School football and basketball seasons to Alex Castagnoli.

A GoFundMe was set up by family friends of Alex Castagnoli to help cover his funeral expenses.

Looking for ways to get involved? Volunteer at an Oakland school