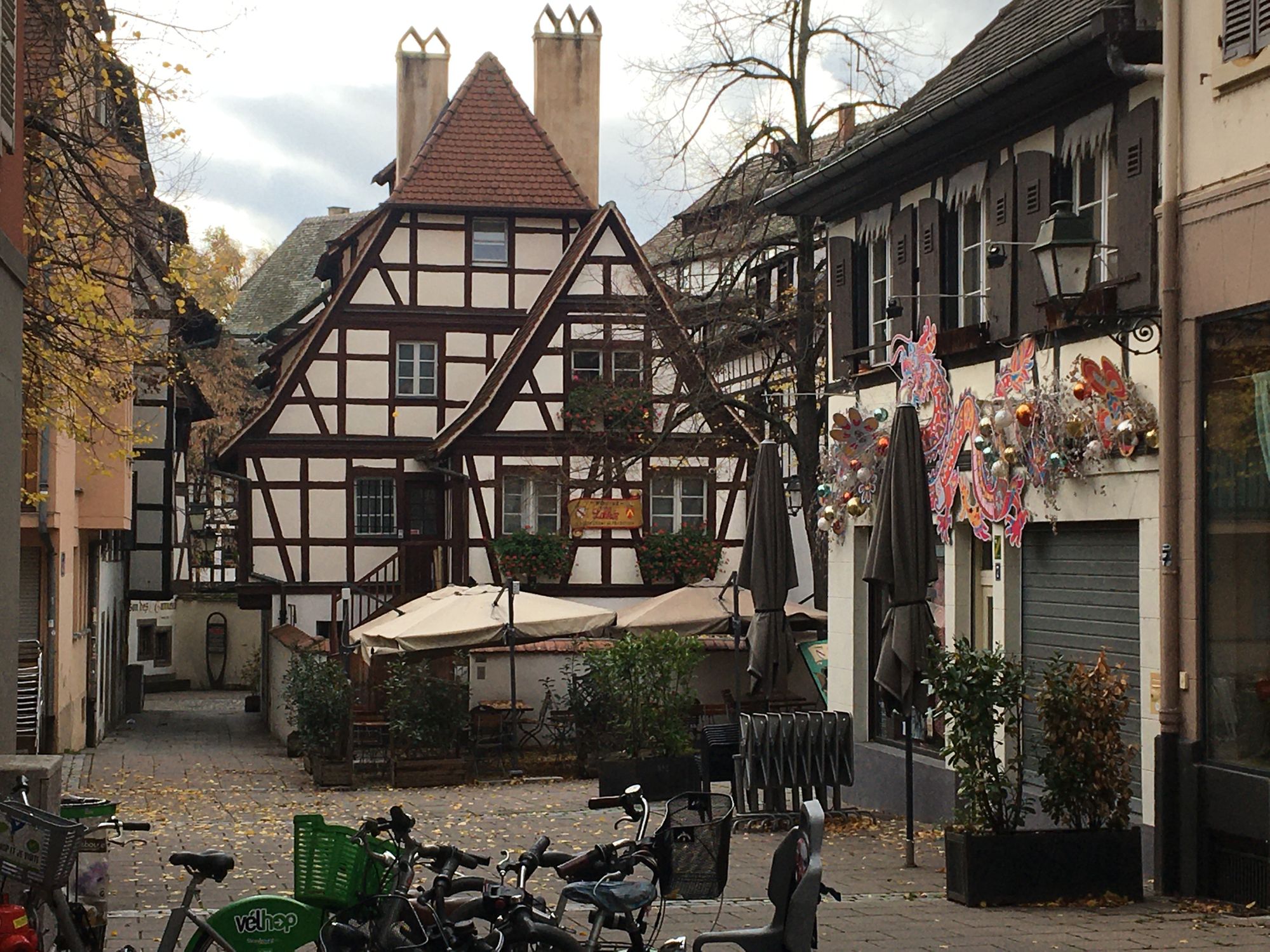 Croft magazine // On either side of the Rhine, it’s a long journey from the Alps to the plains.

The Rhine is the cornerstone of Europe. From Switzerland, it touches Austria, then crosses France and Germany, goes around Belgium and Luxembourg, before spitting in disorder in the plains of the Netherlands. A simple but historically unmatched path that begins in the heights of the Alps, at Lake Toma in Switzerland. I have always found it ironic that the most European country is not in the European Union. Switzerland speaks French, German and Italian, drives right, and enjoys wine, cheese, skiing and money. However, it remains outside the monetary and customs union: sharing a cultural heritage, but not a political one.

But, for this reason, I think it is appropriate that the river journey begins here. It descends along the Swiss-Austrian border, traverses the point of Liechtenstein, then enters the waters of Lake Constance, where it consumes the political union of Germany and Austria, turning left to form the Swiss-German border. I love Switzerland, with its clean streets, cuckoo clocks and cowbells, marveling at its riviera in Ticino on a trip to the Italian lakes in 2018. And, across Lake Constance , on the other side of Switzerland, Vienna is one of Europe’s most beautiful capital cities: its attributes of a retired empire encircled by the wonderfully inventive national street: the RingstraÃŸe.

Anyway, the plot of The third man other than that, it’s back to the river. And the Rhine is intended to serve as a border four times: between Switzerland and Austria, Switzerland and Liechtenstein, Switzerland and Germany, and France and Germany. It is the Franco-German border, obviously, which is the most important, separating two massive egos. Over the past two years, I have visited this region often: both Alsace-Lorraine and Baden-WÃ¼rttemberg. It is the rift between the two great European superpowers and, although a step on either side immediately means a different language and customs (many on the French side eat and speak German, no one on the German side eats or speaks French), nowhere else on the Continent do you feel more European. I never understood why Strasbourg is the second capital of Europe, not the first. It is surely the most ideal place for an army of bureaucrats running a union with one currency and soon, hopefully, one army.

Europe is characterized by its â€œclusters within a clusterâ€, with a Nordic Union, a Baltic Entente and, here, the Benelux Agreement. Uniting Belgium and the Netherlands, it gave Luxembourg an identity, nestling itself against the Netherlands, rather than partnering with the great powers whose languages â€‹â€‹they speak. Here, French is the language of road signs and commerce, Luxembourgish for politics and the home, and German for education. I was surprised, at the newsagents in Luxembourg City, to see that the newspapers are trilingual and, unlike Belgium, there is no linguistic geographic divide. Indeed, nowhere in Europe is this geographic linguistic divide more felt than in Belgium, where only the island of Brussels is bilingual.

While visiting Belgium, I never cease to be amazed that the rigid approach of the “two nations”, with the Belgian entity linked only by a monarchy and a prime minister, means, in Flanders, that no one speaks French and, in Wallonia, nobody speaks Dutch. But the Rhine, wisely, bypasses both regions, so let’s go straight to the Netherlands: that wonderful land of windmills, tulips and blonde girls with gaping teeth. I love the friendliness of Amsterdam (it is, despite its naughty reputation), and it is here in the Netherlands that the Rhine ends its journey. At Fort Pannerden, the river splits: the Nederrijn deflects via Arnhem and the Waal via Dordrecht, the two joining at Rotterdam to empty into the North Sea. Its European references, unfortunately, unable to make the trip to us