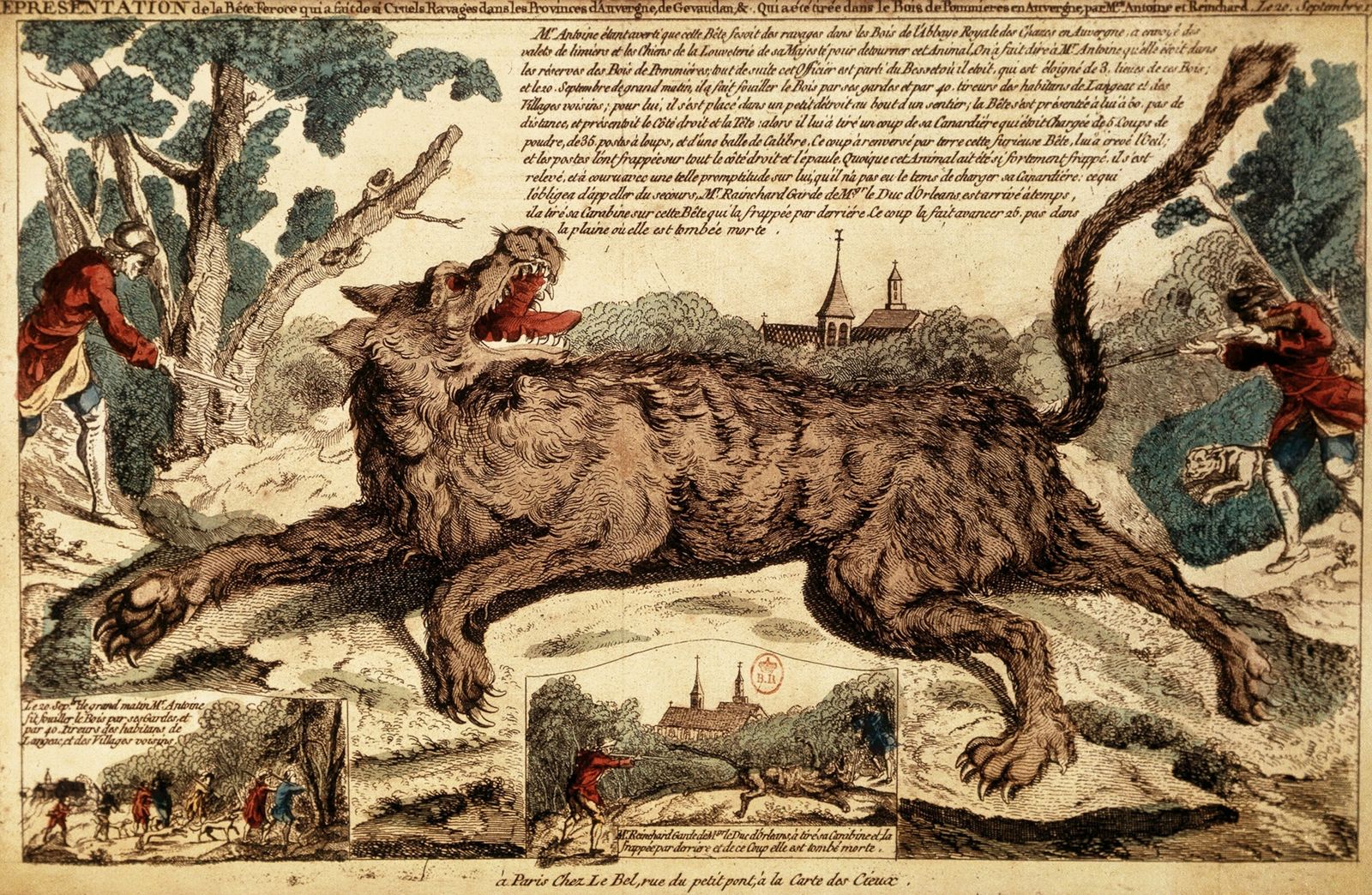 Did a “werewolf” really terrorize France in the 1700s?

On June 19, 1767, local hunter Jean Chastel shot dead a large animal. From then on, the attacks ceased. Witnesses described the fallen creature as a wolf, but strange: it had a “monstrous” head and a red, white and gray coat that hunters had never seen on wolves before.

Over the following centuries, different explanations were studied as to the cause of these horrible deaths in the Gévaudan region. One of the most popular was of supernatural origin: the werewolf. Science has ruled out this possibility, but the legend has persisted for many years, possibly because of the rumor that Chastel shot the Beast of Gévaudan with a silver bullet.

Recent theorists have hypothesized that a serial killer could have been at work in Gévaudan and that he employed some kind of animal to help them kill their victims; However, most experts think this idea is too far-fetched.

The most consistent responses come from the animal world. Others have suggested that the beast could have been an escaped creature that was not from France, such as a hyena. Biologist Karl-Hans Taake recently argued that the beast was an escaped young male lion, whose immature mane would have seemed strange to inhabitants of the French countryside. According to Taake, the lion finally died after eating poisoned bait, which had been placed throughout the Gévaudan region.

Covid-19: Auckland principals worried but prepared for the reopening of high schools