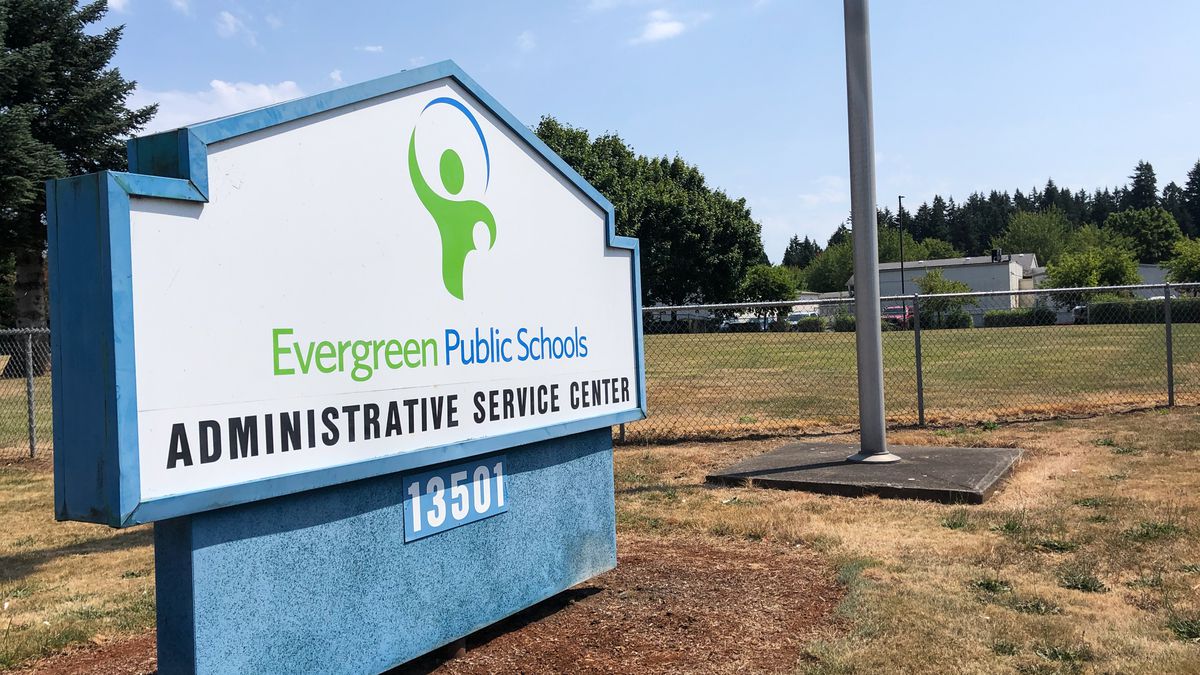 The Evergreen Public School Board had just a few items on its agenda Tuesday night. It started with the pledge of allegiance before adopting the agenda.

Then, the board of directors entered into an executive session, which is not visible to the public, to â€œexamine the performance of an employeeâ€.

When council members returned to the town hall, they voted unanimously to place Superintendent Mike Merlino on administrative leave pending the results of an investigation. The entire public meeting lasted less than four minutes.

In a shared statement Wednesday morning, the district said the council would “retain oversight of the district.”

The board did not share any details of a third-party investigation involving Merlino, but said it is expected to conclude in the coming weeks.

Merlino has been in the district for over 20 years, but has only served as superintendent for two years. He first became Acting Superintendent following John Steach’s resignation in the spring of 2019.

According to The Columbian, a review of Evergreen Public Schools revealed mistrust and division among staff, including top leaders like Merlino. The Columbian reported that the district implemented several changes after the report, including enrolling Merlino in a superintendent’s certification program and hiring a chief financial officer.

Merlino had been both superintendent and chief financial officer. He left that role while working with new CFO Jennifer Jacobson, according to the Columbian.

An Evergreen high school principal resigned earlier this year after allegations of racist language and favoritism came to light.

This story can be updated.