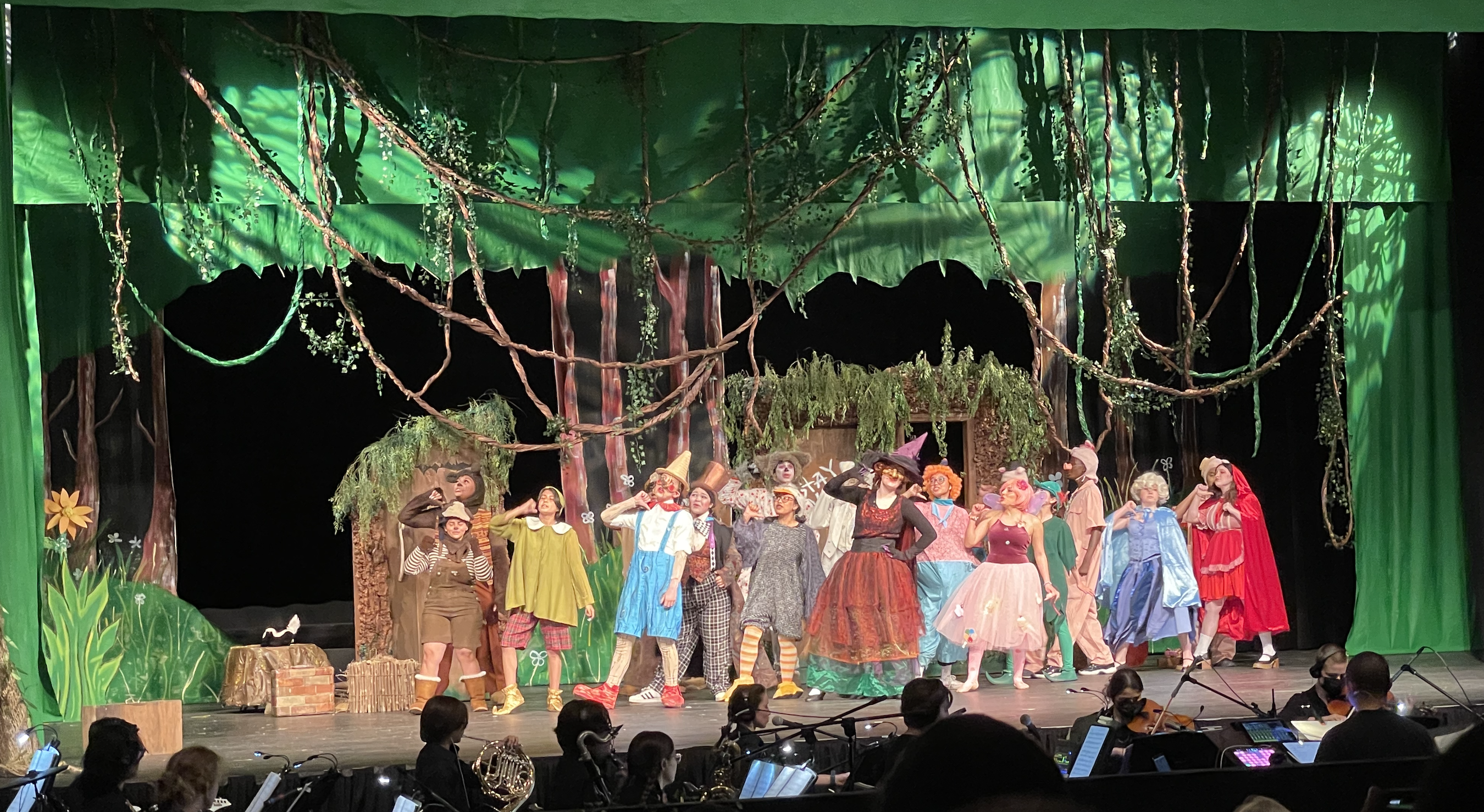 Now, the school theater world has come full circle as Long Beach Poly brings “Shrek: The Musical” to the Andy Osman Auditorium on campus with a run that began Thursday and ends with two performances Saturday.

“True story, a lot of the costumes and props you see here are from Wilson, because they had accumulated all of this and they never got to do their show,” said Linda Bon, poly drama teacher and director of ” Shrek”. “All this stuff had been in storage for two years. It was really wonderful that they lent them to us, it gave us a real boost.

The past few weeks have seen a return to acting for many of the city’s high schools. Millikan hosted a well-attended and highly rated series of “Mamma Mia!” earlier this month, and Wilson joined Millikan and Poly in the recent staging of one-act plays written by students.

But the magic of Millikan and Poly’s big musicals this month is hard to deny. With students performing live music, singing and dancing amidst full sets, the productions involve the work of over 100 students and several teachers, each bringing something different to the production.

Poly’s cheer and dance teacher Cynthia Negrete was the choreographer for “Shrek,” while music teacher Brian Dokko was the show’s musical director and led an ensemble that performed live throughout. Other teachers, as well as parents who work in the entertainment industry, helped with the lighting and technical design to create a professional theatrical experience.

The joy on the faces of the Poly students after Thursday night’s performance made it clear that it was a special night.

“You could just feel the anticipation building for this,” said student Kaysee French, who played Fiona — a unique role on campus because Poly alum Cameron Diaz voiced Fiona in the original “Shrek” movie. “It was absolutely everything we dreamed of. It’s even more than you expected because the community and love is just overwhelming.

As excited as the students were, from those performing in the show to the stage crew manning the sets and props, Bon seemed like it could have meant as much to her as it did to her students.

“Being stuck behind a small screen for a year trying to teach acting was so miserable,” she said. “We made the most of it, they made movies on Zooms and so on. Now we’re doing a full show without a mask, we didn’t know we’d be able to unmask until very recently.

Of course, any company on campus over the past two years has been its own mini-marathon, and trying to pull together live performances involving so many people was even more important. “Shrek” was originally scheduled to take place at Poly in February, but omicron’s push threatened to do so two years in a row without great performances.

“Half our cast dropped out,” Bon said. “The rehearsal was a nightmare because half of the actors were in quarantine all the time, so we were barely moving forward. We just crossed our fingers and delayed for a month and hoped things would improve. It worked, we hit it just right.

That trip is part of why Thursday’s performance at Poly felt as much like a celebration as it did a theatrical performance. The show was outstanding with a strong cast and top-notch production quality, along with great vocals from Frenchman, Luke Porter (Shrek), Kylie Porter (Donkey) and stunning performances from Ben Farfan (Lord Farquaad) and Zakira Pegues. (Dragon).

One of the ways Bon’s team navigated their way through the pandemic was to double-air the show, so most roles will alternate performers this week and weekend, a solution. necessary for unique challenges to occur in 2022.

“This is our first major production in two years,” French said. “There is so much love here, we never want to lose it again.” 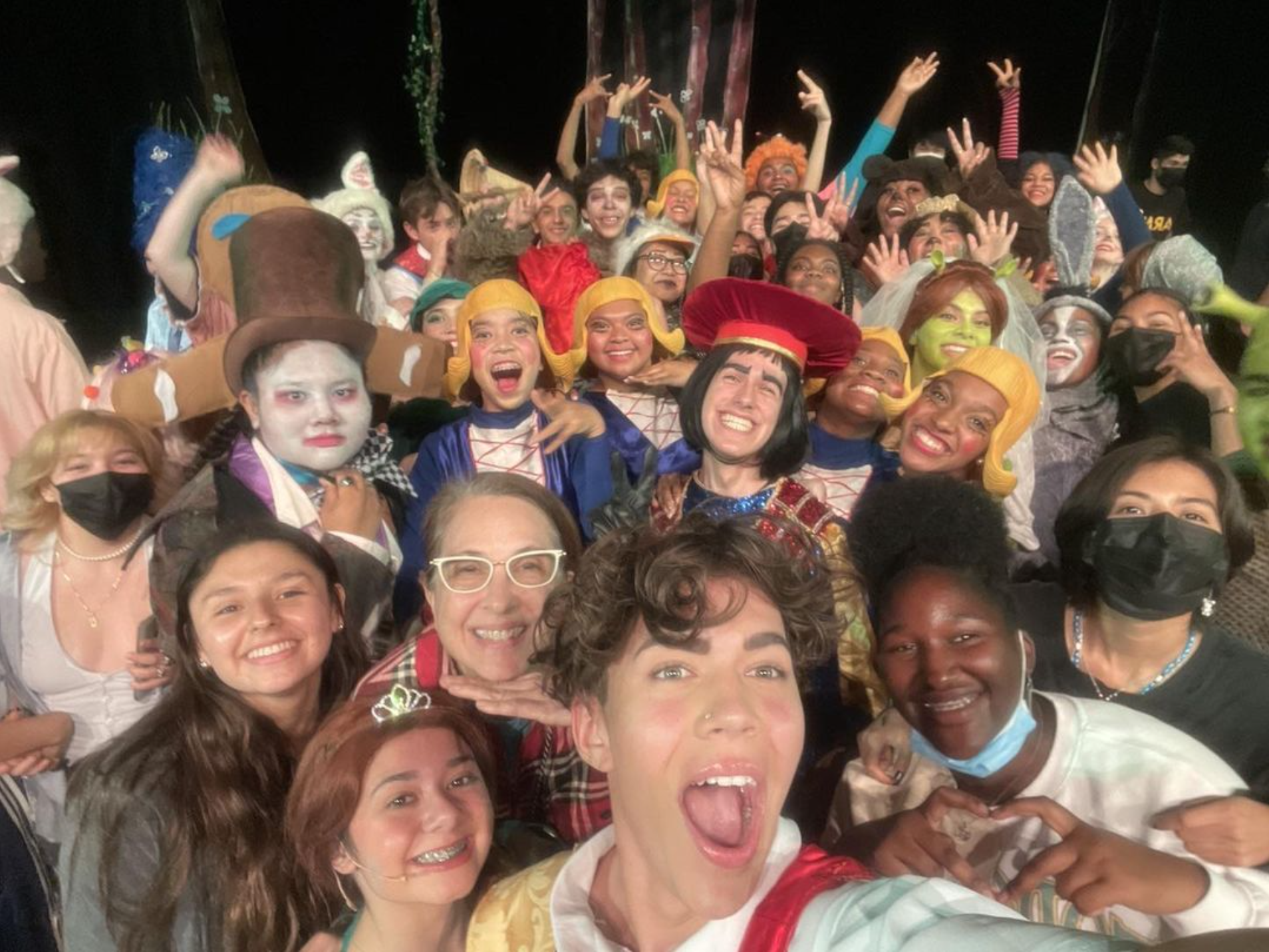 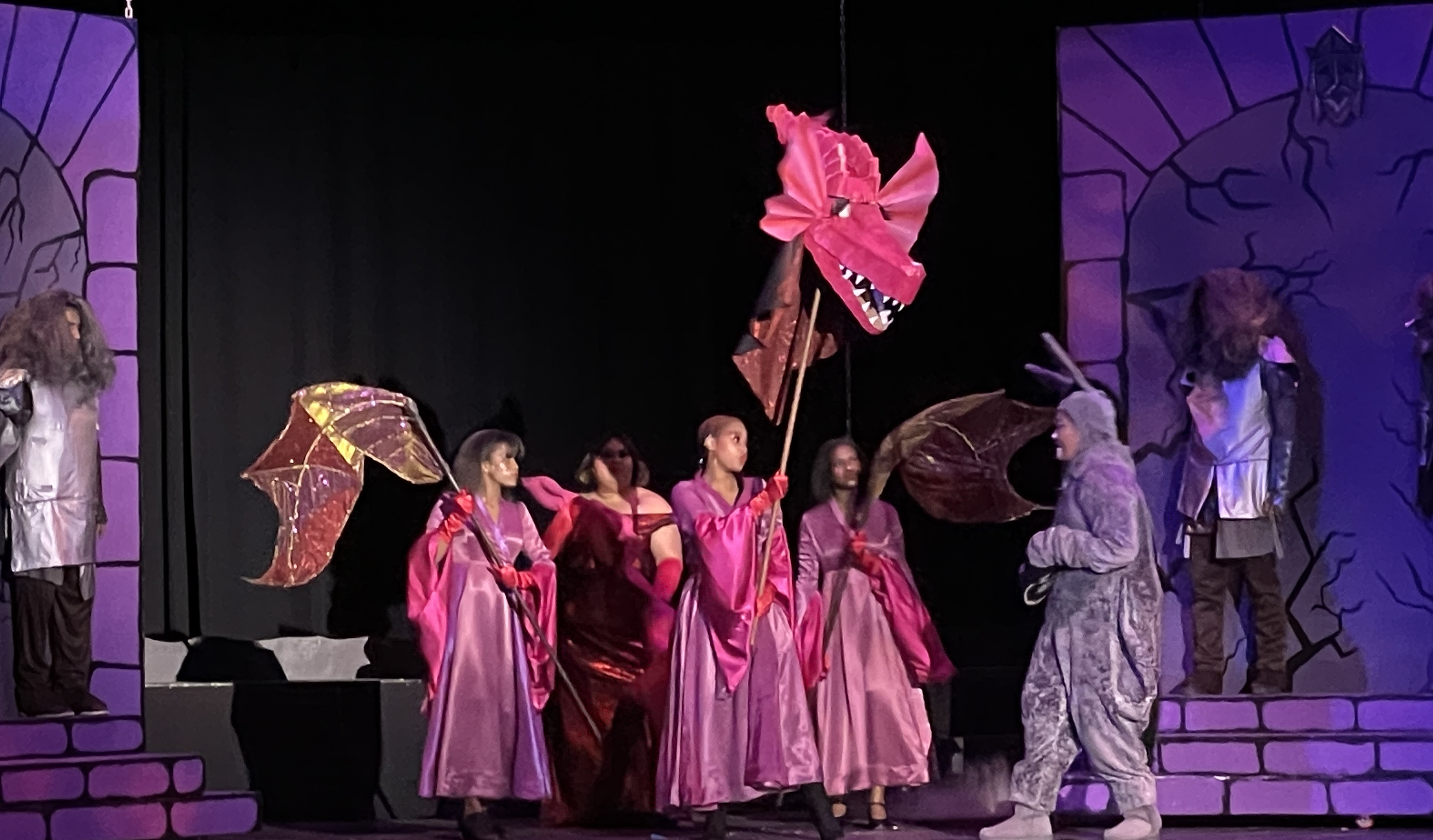