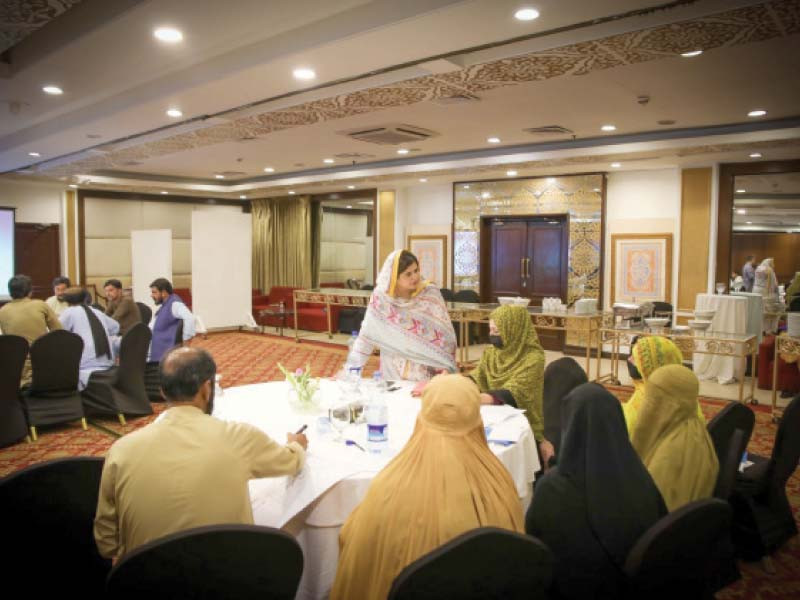 The United States Agency for International Development (USAID) and the United Nations Development Program (UNDP) have partnered with the Khyber-Pakhtunkhwa (KP) government’s Local Governance School (LGS) to train the newly elected from the merged areas (MA) on local government. (LG), which was introduced for the first time in MA’s history in Pakistan.

The trainings, supported under the USAID-funded Merged Areas Governance Project (MAGP) implemented by UNDP, took place in Peshawar with a total of 262 tehsil counselors, including 49 women counselors, as well as councilors representing religious minorities in Bajaur and Mohmand districts. .

“This is a learning curve for newly elected councillors, and we help them understand the decentralization of power, the structure and composition of local governments, and the authority and responsibilities of elected representatives” , said Raluca Eddon, program manager for MAGP. UNDP.

Secretary of Local Government, Elections and Rural Development, Syed Zaheerul Islam Shah appreciated the participants’ passion for learning and said that the provincial government has allocated a development budget of Rs 37 billion to local bodies to improve service delivery.

Azra Gul, General Counsel of Lower Mohmand Subdivision, said the training has helped her understand the LG system and she will now effectively serve women in her community.

Sandra Perpich: Why reduce the quality of education by eliminating French? | Letters to the Editor