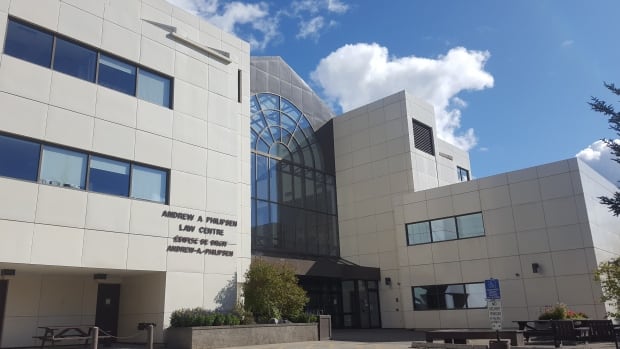 A former Whitehorse education assistant responded to the second of two sexual abuse lawsuits filed against him this year, denying that he harmed the child at the center of the allegations.

William Auclair-Bellemare filed a handwritten defense in the Supreme Court of Yukon on Monday.

A child and his parents filed a statement against Auclair-Bellemare as well as the Yukon Department of Education and Attorney General of Canada in October, alleging, among other things, that Auclair-Bellemare sexually assaulted the child while he worked as a teacher’s aide at Hidden Valley Elementary School.

In his defense, written in French, Auclair-Bellemare denies having abused the child and claims that the child is lying with the encouragement of his parents.

The suit was not tested at trial.

Auclair-Bellemare has yet to respond to the first lawsuit against him, filed in July by the parent of a child he abused in Hidden Valley in 2019.

CBC’s story about this lawsuit and the related previous criminal case where Auclair-Bellemare pleaded guilty to one count of sexual interference sparked a storm among parents in Hidden Valley who said officials education had never informed them of the matter.

The situation led to police identifying two other alleged victims and laying new criminal charges against Auclair-Bellemare, and also triggered four separate reviews or investigations into the police and management of the situation by the Government of Yukon in 2019.

“We were shaken deep inside us”