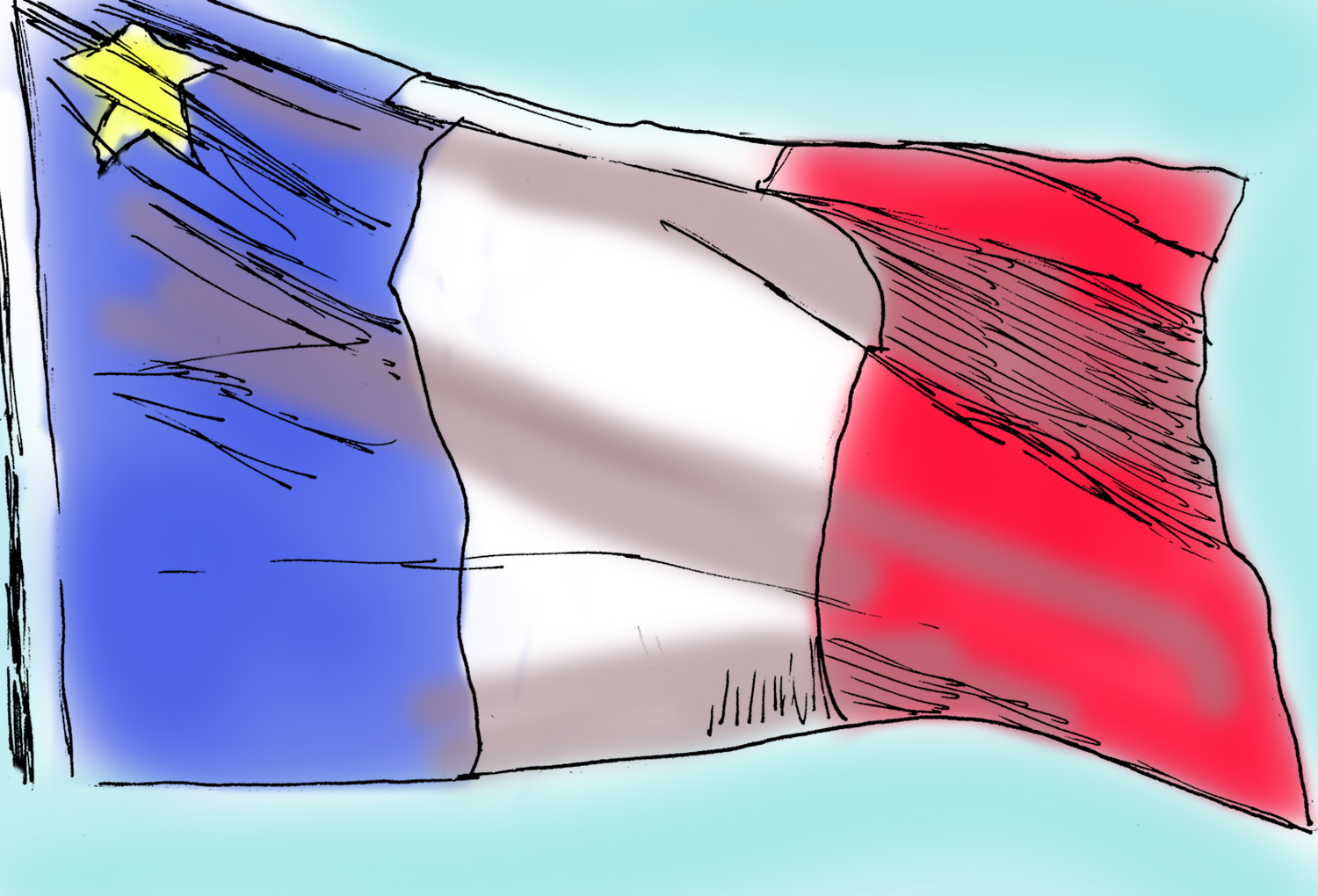 The BDN Opinion section operates independently and does not set newsroom policies or contribute to the writing or editing of articles elsewhere in the newspaper or on bangordailynews.com.

Patrick Lacroix is ​​Director of the Acadian Archives at the University of Maine at Fort Kent.

On July 3, 1922, Bishop Louis S. Walsh of Portland stood before hundreds of devoted Catholics at St. David’s in what is now Madawaska and dedicated a large cross overlooking the Saint John River. The monument honored the Acadians who, after decades of tragedy and uncertainty, began building new communities in the area in 1785.

The ceremony deserves to be remembered for the events it commemorated but also for the context in which it took place – a context that still resonates a century later.

This religious celebration offered a belated recognition of Acadian history and culture. Walsh, an Irish American, may have had his own agenda. In 1913 he had traveled to Bar Harbor to celebrate the 300th anniversary of the first Catholic mission in what would become Maine. At a time when anti-Catholic bigotry was rampant, recognition of this centuries-old history could confer legitimacy. The French Jesuits had preceded the pilgrims to the colonies in the northeast.

Catholics were part of the fabric of the nation from the very beginning – so the argument went.

The same idea inspired the ceremony at St. David’s in 1922. By planting a cross, Catholics claimed the region and state as their own, just as early modern explorers had done. Walsh and his Episcopal entourage extended a gracious hand specifically to the Acadians and recognized them as a pillar of the Catholic Church in Maine. There was, in fact, something poetic about holding the ceremony on the eve of Independence Day.

As often, this lofty vision hid a complicated story. The Acadians had settled on the ancestral lands of the Wəlastəkwewiyik, and they were not alone in the colonization efforts of the 1780s. In the Kamouraska region of Quebec, displaced Acadians had met and married French Canadians. More people from the St. Lawrence region would settle in the Saint John Valley after 1820. Different peoples of French heritage came together, and through kinship ties, different regions became intertwined.

The people of the valley continued to cross the river – and across the border – unchecked for generations. The New Brunswick Francophone speakers who attended the 1922 ceremony embodied a history that defied state boundaries. Given these multiple connections, a better symbol of life in the region might be an event reported in the pages of this same newspaper two months later: the inauguration of Madawaska’s first international bridge.

These nuances take nothing away from the significance of the 1922 ceremony, which marked an important turning point in the history of the region. It remembers the sacrifices of the French-speaking pioneers while responding to new cultural challenges. The governor had signed into law a bill mandating English-only instruction in public schools three years earlier, and the Ku Klux Klan was now reaching the height of its influence in Maine. No less, on a hot July afternoon, a beleaguered minority group dared to speak French, assert their heritage and claim this country as their own.

Countless events have since tested the resolve of the region’s native French. The ban on French education (except as a language) was on the books until 1969. Under the weight of mainstream American culture and negative perceptions of Valley French, cultural and linguistic losses continued .

The latest challenge came with COVID-related travel restrictions, which imposed difficulties not seen elsewhere in the state. The isolation of New Brunswick and Quebec has raised questions about the fate of French heritage in Maine, the same question raised a century ago. Supported by the Maine Humanities Council, the Acadian Archives of Fort Kent responded by conducting oral interviews that assess the progressive blurring of the border and explore what lies ahead. Meanwhile, countless artists, cultural groups, heritage sites and festivals show a desire to persist.

The communities of French origin in northern Maine are now, as in 1922, at a crossroads. Fortunately, the Valley inherits a history not just of struggle, but of resilience, renewal and adaptability – and it’s a legacy worth discovering and nurturing.

More articles from the BDN

When talking about teacher shortages, don’t forget those who teach English as an additional language