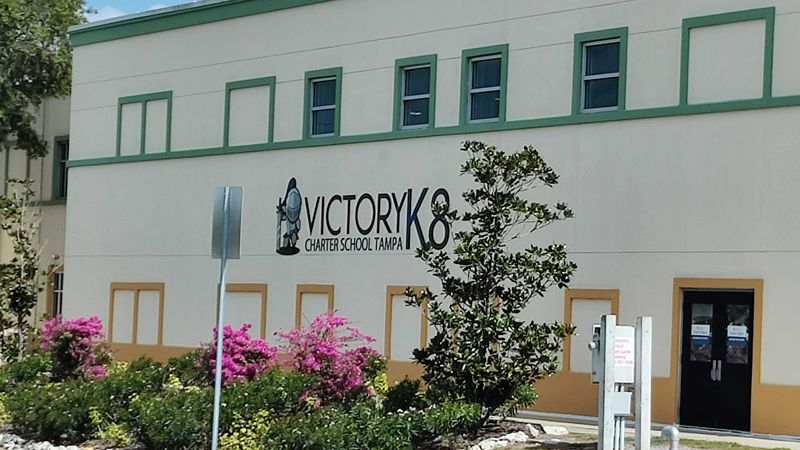 The Hillsborough County School Board on Tuesday renewed the contracts of five more privately operated charter schools, and this time only one received better than a C grade from the state.

Together, the schools are expected to serve 3,000 students in the next school year, which means $21 million in state dollars will be diverted from them. Approvals followed four votes on Feb. 8 to extend contracts at four more schools, with a combined enrollment of more than 3,000 and a cost of $28 million.

Advocates for charter schools, a booming industry in Hillsborough and beyond, note that this money follows the kids, and districts are seeing spending drop with a smaller population.

Before state leaders threatened the district with financial penalties in June for trying to close charter schools without notice, school board members were reluctant to support schools with uneven performance.

Now, on the advice of their lawyer, they are keeping schools open until they have a clear legal reason to close them.

Of the five renewals approved Tuesday, Victory K-8 and SLAM, both at Citrus Park, and BridgePrep Riverview all have state C grades. Votes were 6 to 1 to approve all three, with board member Jessica Vaughn dissenting.

Vaughn said she couldn’t understand how some of the C-rated schools had lower grades than schools run by the surrounding district, especially when charter schools often have lower percentages of students with learning difficulties. English or learning disabilities.

The vote was closer, 4-3, for Excelsior Preparatory, an F school that operates inside the University Square mall. According to minutes from Excelsior’s last board meeting, the district said it would shut down Excelsior if it won another F this year. If this happens, Excelsior will consider an appeal.

Board members Stacy Hahn and Lynn Gray asked district staff many questions about their report on Excelsior.

Board member Melissa Snively, often a supporter of charter schools, said there’s clearly something wrong when lower-tier charter schools are able to lure families away from schools in district classified A or B.

She asked, “What are we doing as a district, that we can control, to get these students back into traditional public education with our top performing schools just minutes away?”

The only A school on Tuesday’s agenda was Plato Academy, a third school in Citrus Park that is part of the Pinellas-based group of schools that teach Greek language and culture. Because Plato is state-designated as a high-achieving school, he was able to get a 15-year extension. The other extensions were for five years.

You’ll have a memory of the Tampa Bay residents we lost, including heartwarming and amusing details about their lives, every Tuesday.

You are all registered!

Want more of our free weekly newsletters in your inbox? Let’s start.

Explore all your options

Combs grilled Cinzia DeLange, director of charter schools in the district, on the schools’ financial and performance records. She noted, as she has done in the past, that she would like to find a way to educate parents about the strengths and weaknesses of charter schools.

“We want parents to have a choice,” she said. “But we want them to have the knowledge to make the best choice for their children.”

In other matters on Tuesday, counsel:

How to manage your personal finances while studying abroad?