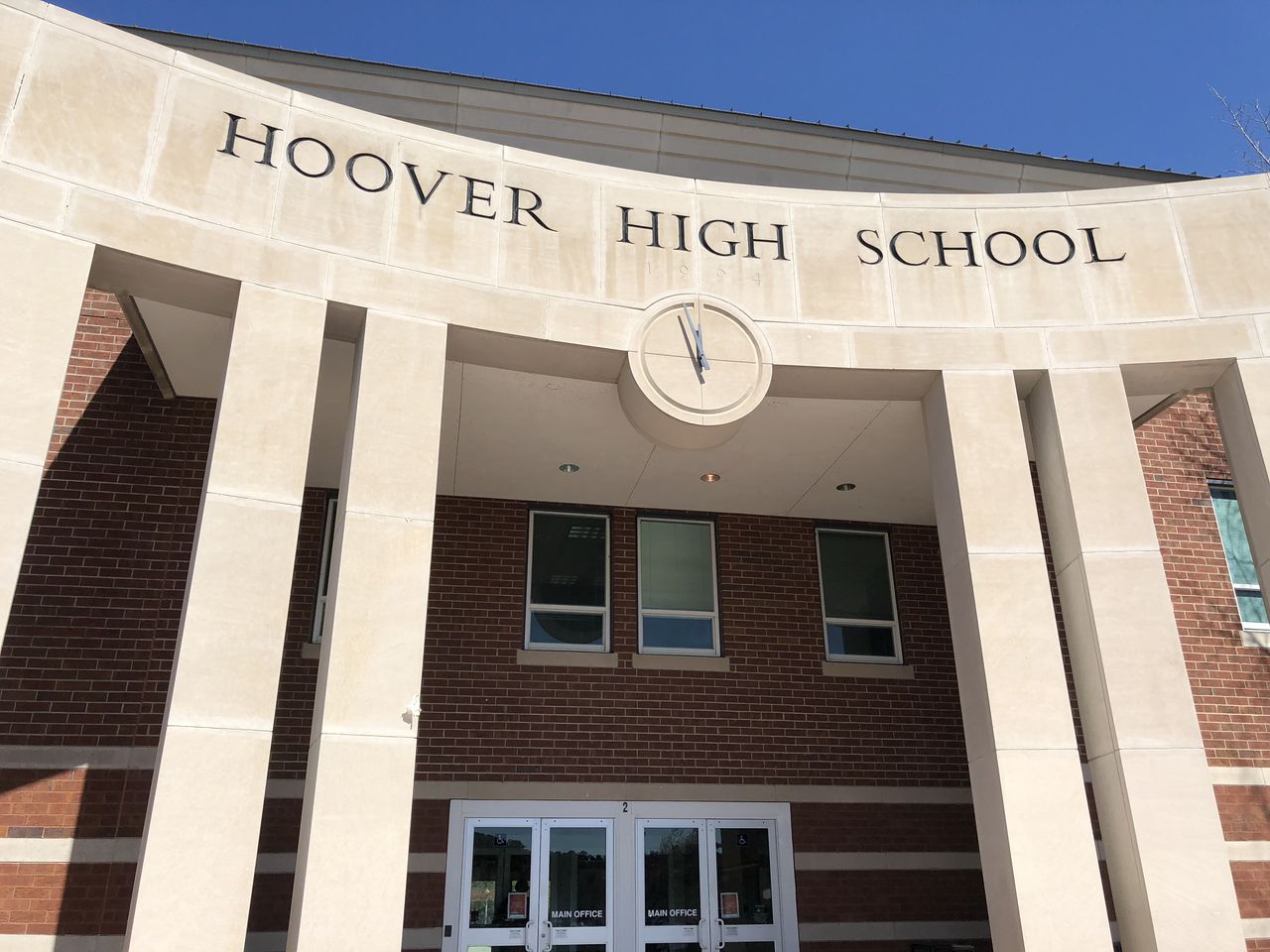 The Hoover School Board has adopted a project that will launch the school district’s first performing arts center in the coming years.

The new plan also changes various aspects of the finished construction and reduces the capacity of the original proposal from 1,200 seats to 940 seats.

Board Chair Amy Tosney was very passionate about moving the project forward. She worried that too many changes to the plan would leave it missing its full potential.

“Forty-seven percent of Hoover students are involved in some type of art,” Tosney said. “How many walls and seats are enough? I’ve been on the board for five years and I’ve fought and scratched, and I just don’t know who else is going to pick up the torch and carry it forward. I wish I had something like this growing up.

“Is there a real need for this facility? Yes. Will this facility be used at a level that justifies moving forward with a project like this? Yes, 47% of students involved in art, yes,” said board member Craig Kelley. “Can we afford this project? The cost will only get more expensive, not cheaper. This is a project that could have been done and should be.

Cheers and applause filled the council chamber during the vote that resulted in the approval of the project; no one on the board objected.

“This new performing arts center is for all the arts, including choir, dance and orchestra. I happen to be the one who uses theater space the most for classes, plays and musicals,” said Nancy Malone, a theater arts teacher at Hoover High School. “My colleagues would if the space was bigger, but choir concerts and large orchestras had to find alternative spaces due to the size of our stage or the number of seats. Needless to say, we are delighted with the “yes” vote today.

The project has no set end date. The district is using government bond money to fund most of the project.