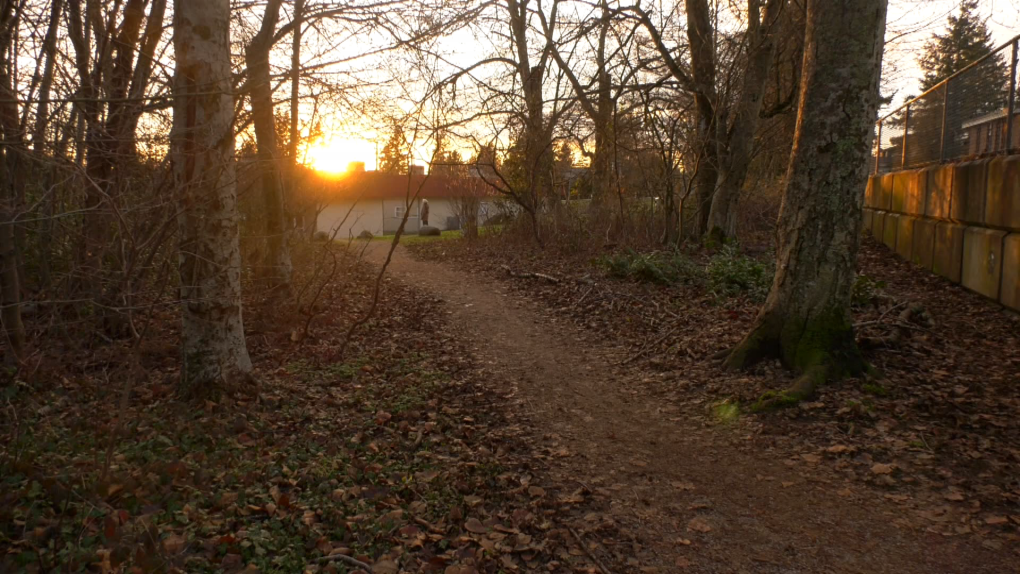 Police are asking potential witnesses to come forward after a man allegedly committed an “indecent act” near a Delta high school on Friday morning.

Officers responded but found no one matching the man’s description. He is said to be South Asian, 1m80 tall, 20-30 years old, with broad shoulders.

Police spokesman Cris Leykauf said investigators were looking to speak to anyone walking or biking in the area between 8:45 a.m. and 9:15 a.m. who may have spotted the suspect.

“In addition, those in the area with a dash cam or home security cameras, who have not yet spoken to police, are urged to verify footage for anyone who fits this description. “, said Leykauf in a press release.

The suspect was wearing a sky blue toque with a gray zip-up hoodie, black windbreaker and blue jeans.

Authorities said it was too early to determine whether the incident was linked to other indecent acts reported in the North Delta in recent years.

Police encouraged potential witnesses to Friday’s incident to call the department’s non-emergency line at 604-946-4411. Anyone who sees a similar crime in progress should instead call 911 for an immediate response.