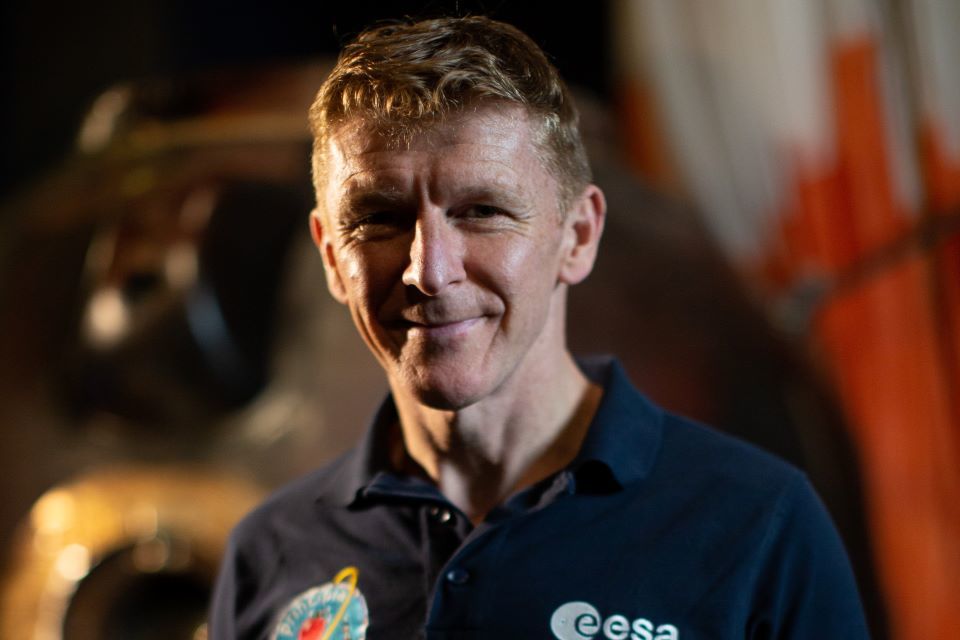 Inspired by Tim: How space inspired a generation

Today (June 18) marks the fifth anniversary of Tim’s Soyuz space capsule landing in the Kazakhstan desert as he returned from a 6-month expedition to the International Space Station.

The British space agency and Tim Peake have launched the Inspired By Tim campaign to find out the impact of his mission. Over 400 people shared their stories of how the mission inspired them, including people who studied astronautics or started stargazing as a hobby; a student recounted how they started a career as a rocket engineer.

It’s humbling to hear how my mission encouraged people to explore a future in STEM. Without the scientists, aviators and explorers who inspired me when I was younger, I wouldn’t be where I am today.

The UK space industry is thriving and you don’t have to be an astronaut to play your part. There are opportunities for analysts, engineers, entrepreneurs and environmentalists. I look forward to seeing where the young people who have followed my journey in five years stand and discovering the positive changes they have made to the world.

Hannah Albery, a teacher from the North East of England, turned classrooms into space scenes for her class of 9 and 10 year olds. Hannah’s decor inspired students to study STEM subjects in their higher education, and one student is chasing his dream of one day becoming an astronaut.

Tim’s mission has been a great experience for our school. We planned a year 5 project on moving to the moon, turned our classrooms into space stages, virtually met the Virgin Galactic team, and even visited the National Space Center.

The students who attended have now left our school. I saw a young man, Ethan, only a few months ago and now he wants to be an astronaut like Tim and is choosing STEM subjects as part of his graduate studies. Tim has impacted a whole generation of people, inspiring them about the wonder and importance of STEM learning.

Tim’s Principia mission led David Honess to change careers. He went from being a software engineer to the education office of the European Space Agency, where he still works today.

Tim inspired a cohort of students to study STEM subjects at college. Like many others, what London high school student Chloe French took away from Tim’s mission is the realization that you can achieve whatever you set out to do with a little hard work. and determination.

During the six-month mission, the UK Space Agency worked with Tim on more than 30 outreach projects, including experiments to grow salad from seeds in space, create imaginative films inspired by space flights and exercise like an astronaut. More than two million pupils have participated in the awareness program, with one in three British schools participating.

Jenny Horrocks from Surrey was studying for a PhD in geology during Tim’s flight and was fascinated by the photos Tim took of the earth. Jenny was randomly chosen to speak to Tim on a video call she gives to her old school, while 10 other people who shared their stories received a space-themed gift bag.

Today also marks the closing date for ESA’s latest call for astronauts in which UK citizens can apply to be part of the next space exploration cohort. Although an astronaut is only one possible career path in the UK space industry, which employs nearly 42,000 people in various roles, from aerospace engineers, satellite technicians, researchers, entrepreneurs and lawyers.

You can read about the people Tim inspired on the UK Space Agency blog.