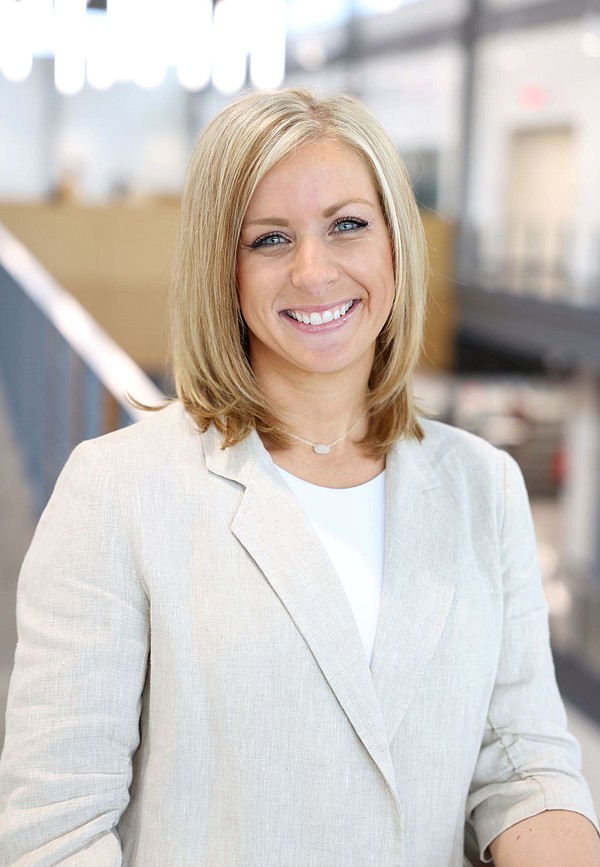 The Jefferson City School District has selected new principals for several of its schools, according to two Thursday news releases.

Rhonda Allen is the current administrative intern at LCMS and will become the assistant director, replacing Schulte.

Allen began teaching at East Elementary in 2002, then moved to Thorpe Gordon. She was also a behavioral interventionist. Allen earned a bachelor’s degree in elementary education, a master’s degree in guidance and counseling, both from Lincoln University, and a master’s degree in educational administration from Grand Canyon University. Allen was Outstanding Educator in 2009, Teacher of the Year in 2017 and is now honored as a Zonta Woman of Achievement, according to the release.

McKenzie Bennett, an English teacher at Capital City High School, will be the administrative intern at Pioneer Trail Elementary, replacing Danielle Westmoreland, who will become the director of the Southwest Early Childhood Center.

Bennett’s student taught English and Literature at JCHS, then taught English, Speech and Drama at Fatima High School. Bennett also taught at Clinton High School and Blair Oaks Middle School before coming to CCHS. Bennett received a bachelor’s degree in secondary education with a major in English and literature from Westminster College, a master’s degree in education from Columbia College, and a specialist and doctorate in educational leadership from William Woods University.

Emily Vallandingham, the current associate director of curriculum and instruction at Capital City High School, will become principal of Thomas Jefferson Middle School and succeed Shawn Kelsch, who will be principal of Jefferson City Academic Center.

She began teaching in 2007 as a language arts teacher at Parkway Central Middle School in Chesterfield, then taught as a senior English teacher at the Simonsen Ninth Grade Center from 2009 to 2014. She then served a research fellowship teaching mentor to MSc students at the University of Missouri and a professor of technology applications and instructional coach at Simonsen. Vallandingham graduated from Jefferson City in 2002. She received a bachelor’s degree in education from the University of Missouri in 2006, then earned a master’s degree in education with an emphasis on educational technology from the University of Central Missouri and a diploma in administration education specialist from Arkansas State University, according to the release.