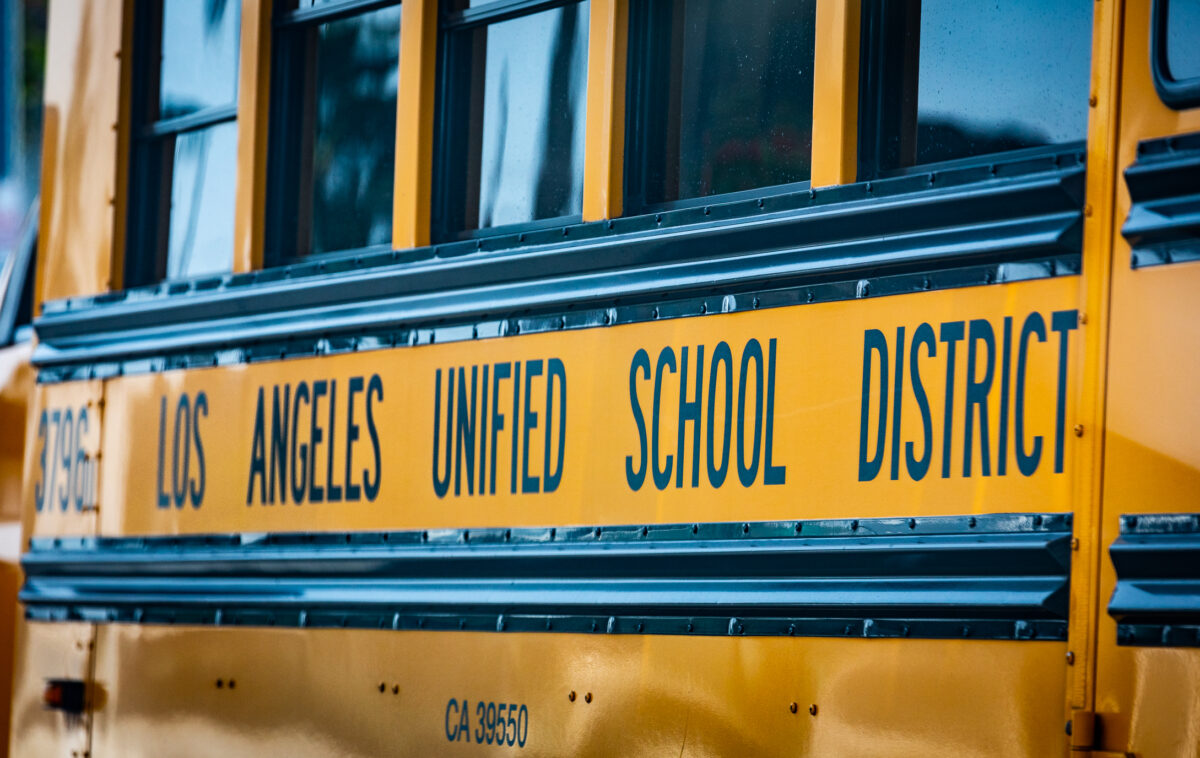 Carvalho provided the district board of education with an overview of the budget’s targeted investments on June 14, calling the budget “the heart and fuel of our school system.”

“The 2022-2023 budget addresses the district’s most pressing issues while reaffirming our long-standing commitment to providing communities across all 710 square miles with a nurturing environment,” Carvalho said in a statement.

Additionally, the district is offering $24 million for the district’s Black Student Achievement Plan — which began this school year to address disparities between black students and their peers — and $200,000 to support other student programs. blacks and natives.

On school operations, the budget also proposes $50 million for safety and security after Carvalho last month announced plans to bolster school security operations in light of the elementary school shooting in Uvalde. , in Texas.

It comes after the board voted in 2020 to cut the school’s safety and security budget by a third following the Black Lives Matter movement.

In addition to addressing learning gaps, Carvalho is focused on transitioning LAUSD away from COVID-19 protocols in preparation for a time when the district loses federal pandemic assistance; last year, the district received about $5 billion in pandemic relief funds from the federal government

“We remain vigilant and will ensure that we allocate recurring and non-recurring resources in the most effective and efficient way,” Carvalho said.

Carvalho told the board at a meeting in May that a “perfect storm” of declining enrollment and funding will create future challenges for the district.

“Los Angeles Unified is facing an alarming convergence and acceleration of declining enrollment and the expiration of single state and federal dollars, as well as continued and growing financial liabilities,” Carvalho said, adding that there is “no easy route to funding”. stability.”

The board is expected to vote on the initial adoption of the budget on June 21, but will continue to revise the budget until it is finalized in August.

The expansion of FIRE: Mission creep or necessity?