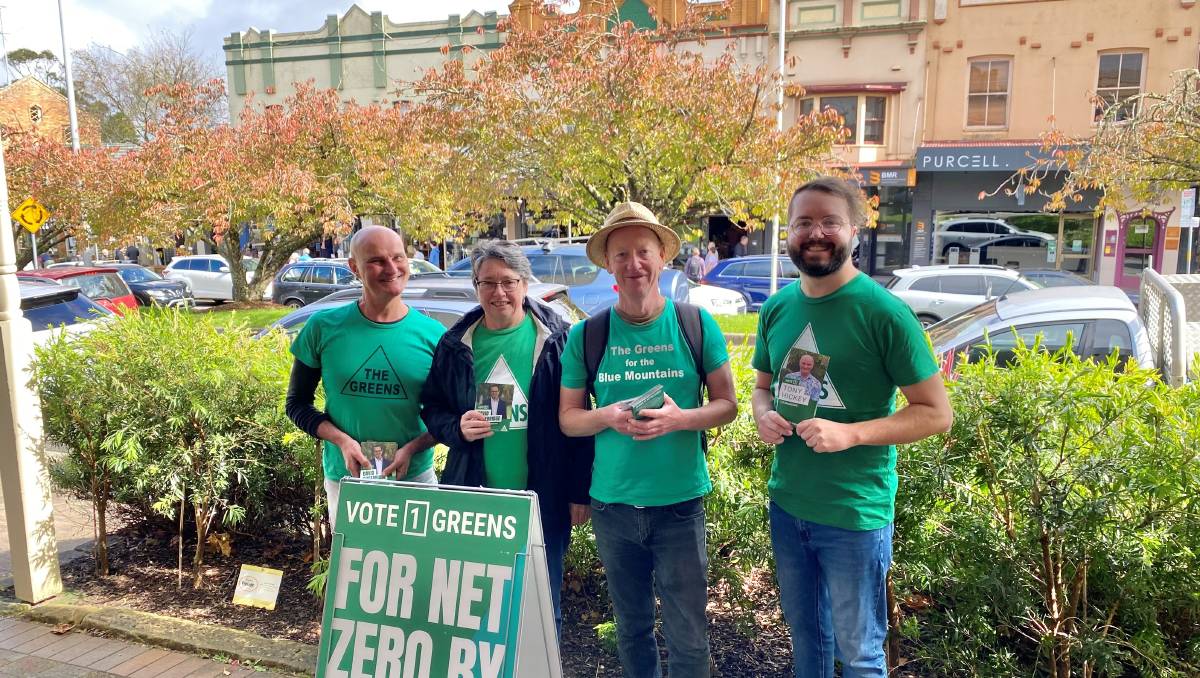 “I grew up with my two sisters in Bathurst, Gosford, Forbes and Mudgee. Dad worked in what was once a Commonwealth-owned bank. Mum worked at various jobs. They rented and saved until they were 12 years and they were finally able to buy a home.

“Living in Bathurst I was inspired by Ben Chifley, former MP for Macquarie and Prime Minister, but before that a railway worker, just like my grandfather. I loved to explore. Once I had a bike , I drove it as far from home as I could manage. I was fascinated by foreign countries and eager to learn a second language.

“I always wanted to be a teacher and luckily managed to complete my university studies while we still had a free university education. I studied French, German and education and taught for six years in public high schools: Berkeley, Hawkesbury and Bomaderry. I then went to Germany on exchange and started teaching English. When I returned to Australia, I resumed training as an English teacher. Since then I have worked at private colleges and universities.I currently work at the University of Sydney with international students.I love my job because the teachers and students I work with are so dedicated.

“When I returned to Australia, I met my partner, Paul. We’ve been together for just over 25 years. We rented in Sydney and then finally managed to buy our house in Katoomba in 2015. It’s the best decision we have ever made.We used to vacation in the mountains once or twice a year, we love living here even more.

“I want to make sure Macquarie voters have a good progressive alternative to the Labour/coalition duopoly that has controlled Australia for far too long and has gotten us into the environmental mess we find ourselves in. I also want to campaign to help elect David Shoebridge as the next NSW Greens senator.

“Like the rest of the world, residents of the mountains and Hawkesbury are seeing the disastrous effects of climate change – devastating fires and floods. Meanwhile, the ALP and TNL plan to open new coal and gas projects. It’s like pouring gasoline on a fire.- Unless we act seriously and quickly on climate change, none of us will have a home to live in.

“The Coalition and Labor each enjoy the support of around a third of the electorate. It is the height of arrogance for either to think they deserve to govern in their own right. Chances are none of them will have a majority and We need to negotiate with the Greens and progressive independents I will join other Greens in pushing for urgent action on the climate crisis We will also continue our campaigns for affordable housing, dental and mental health in Medicare, and an end to Australia’s inhumane treatment of refugees.

“I joined the Greens in 2001 when I realized they were so much more than a green party. Since joining, I’ve been proud to join the Greens in campaigns for Indigenous justice, free public education at all levels, marriage equality and compassion for refugees.