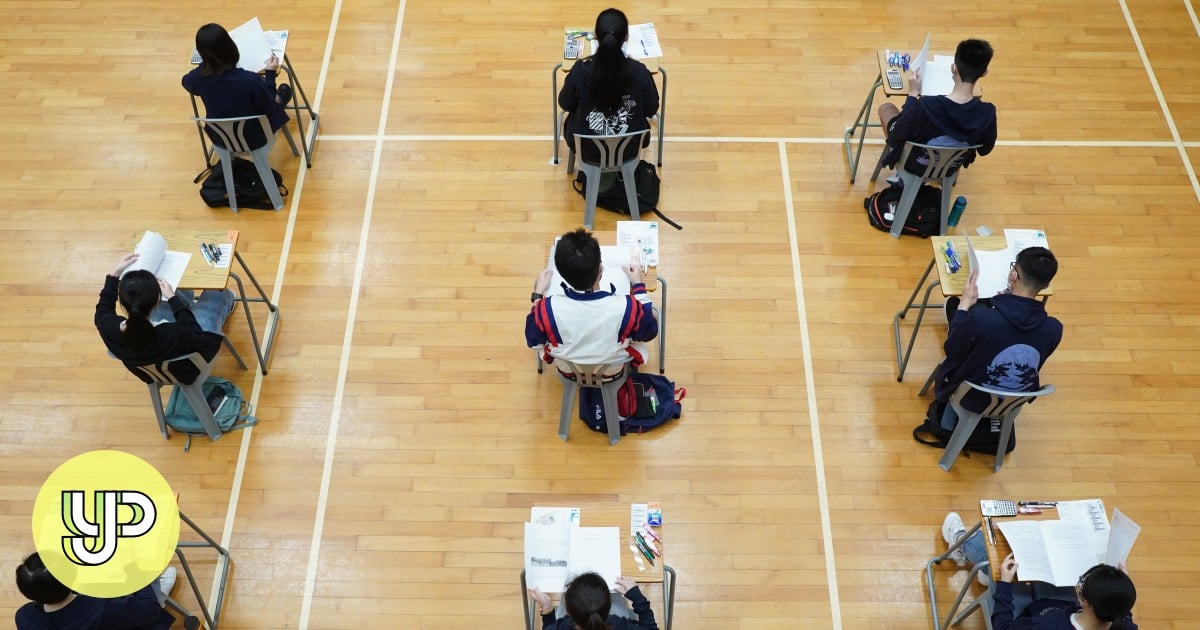 An academic adviser thinks there may be less competition for university places this year as the number of students taking the Hong Kong university entrance exam in April fell to a record low of 50,060.

Meanwhile, statistics from the Joint University Programs Admissions System (JUPAS) also show that the number of applications to the eight government-funded universities fell to 38,955 applicants from 463 schools. This is the lowest since records began in 2012, when 64,450 students from 516 schools applied to the city’s higher education programs.

The decline in applications can be attributed to the city’s low birth rate, as well as an exodus of nearly 4,500 students and 1,000 teachers who left the city in the past school year.

“The decline in DSE applicants was expected amid the wave of emigration,” said Ng Po-shing, student guidance consultant at Hok Yau Club, adding that fewer applicants would reduce competition for places at the DSE. ‘university.

The drop in DSE applicants can be attributed to the city’s low birth rate, as well as an exodus of nearly 4,500 students who left the city in the last academic year. Photo: Winson Wong

“It’s a matter of supply and demand. Although there are fewer DSE applicants, the number of programs offered by the eight universities remains unchanged. This would therefore facilitate access to university,” he explained.

But still, students must first complete the “3322” requirement – ​​earning at least Level 3 in Chinese and English and at least Level 2 in Mathematics and Liberal Studies – to make the cut.

Ng added that for popular subjects like medicine, competition would still be high, as the number of applications was unlikely to see a significant drop.

This year, 30,046 candidates, or 69.8 percent, applied to take exams in the four compulsory subjects – Chinese language, English language, mathematics and liberal studies, with two subjects to choose from. Only 107 candidates, or 0.2% of students, decided to take four optional subjects at the DSE.

Among the 24 upper secondary category A subjects, integrated science, music and technology and life recorded the lowest number of applicants, with only 85, 170 and 196 students respectively applying for the exams.

For Category B applied learning subjects, the number of exam takers increased slightly to 3,545 from 3,430 students last year. In addition, more and more students are taking category C subjects in another language, with the number rising from 464 last year to 524 this year.