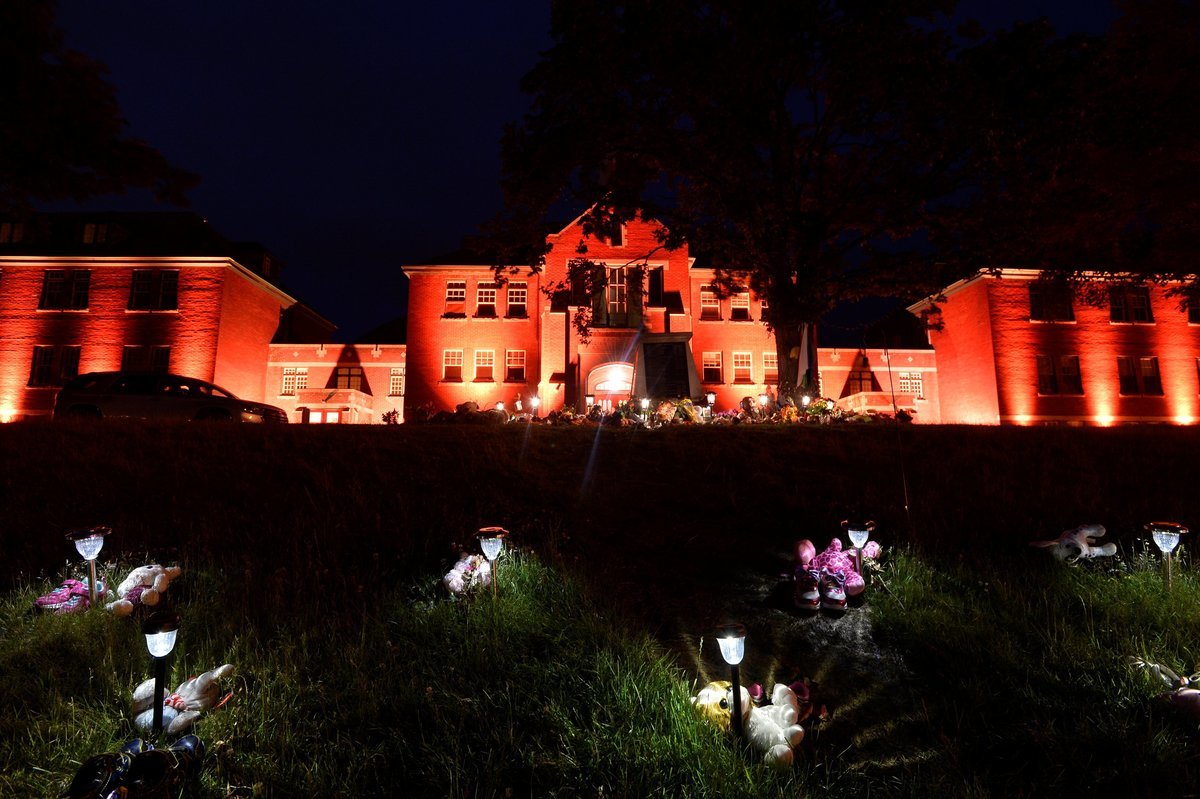 As three separate Indigenous delegations travel to Rome for meetings with Pope Francis on March 28, March 31 and April 1, the Oblate Fathers of Canada announced an agreement with the National Center for Truth and Reconciliation to make more available boarding school records, including material that may be archived in Rome and Paris.

“These types of records are an essential part of the process that communities are currently undertaking to research the sites of former residential schools and can help to better understand the historical context of unmarked graves,” the Missionary Oblates of Mary Immaculate said in a statement dated 22 March. .

The Oblates have already contributed more than 40,000 records to the NCTR, a national repository of primary source material and historical research on residential schools established as a result of the work of the Truth and Reconciliation Commission.

The issue of access to records has haunted reconciliation work for years. Many delegates who will be in Rome have pledged to raise the issue with Pope Francis.

“We need to go to the root of how we have been treated in Canada by all institutions,” Dene Chief Norman Yakeleya told reporters during an online press conference Nov. 25. Yakeleya will lead the Assembly of First Nations delegation. in Rome.

The Oblates have hired additional archivists to expedite the process of digitizing the French, Latin and English manuscript documents known as the Codex Historicus. The religious order is also organizing a first visit to the Roman Oblate archives this spring by NCTR chief archivist Raymond Frogner.

The Oblates operated 48 different boarding schools, the majority of the 60-70% of boarding schools under Catholic control. Oblate schools included the Marieval Indian Residential School of the Cowessess First Nation and the Kamloops Indian Residential School of the Tk’emlúps te Secwépemc First Nation, among others where unmarked graves have been identified by ground-penetrating radar.