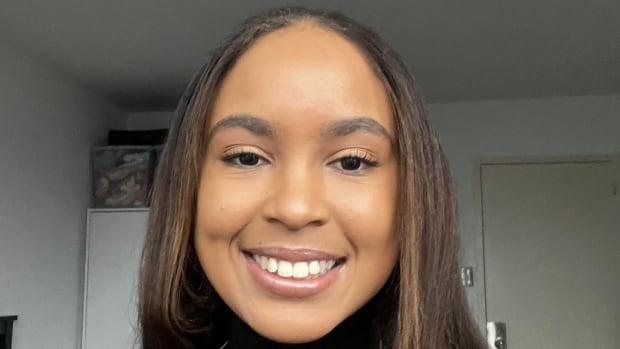 Ontario is facing a teacher shortage. So why does it take so long to certify newcomers?

Katherine McDonald thought she would have no trouble finding a long-term teaching position after earning her Bachelor of Education degree last July.

She figured that with French teachers like her in high demand, it wouldn’t take long. But eight months later, she is still waiting for the Ontario College of Teachers to process her certification.

“I sent them several emails. I called them with no success… Basically, there was nothing I could do about it except wait,” said McDonald, who is now an emergency reserve French teacher at the Toronto District. School Board (TDSB).

She is one of many recent Ontario teacher graduates who have taken on casual positions while awaiting certification. These positions often mean precarious employment with no guaranteed benefits and paid far less than teachers certified for similar work. And with the province facing a teacher shortage, many are wondering why the certification process is getting longer, not shorter.

“I plan lessons every day, I do assessments, I write report cards, but I get paid as a substitute teacher,” McDonald, 23, said. “I do all this for not even half the salary.”

Only certified teachers can apply for long-term, permanent positions at publicly funded schools, which McDonald says often start at $55,000 a year.

The pre-pandemic average wait time to process an application was 120 days, according to the college. While some are still being processed during this time, the Ontario Secondary School Teachers’ Federation (OSSTF) says others, like McDonald’s, are taking much longer.

Karen Littlewood, a special education teacher in Barrie and president of OSSTF, says the union has been raising concerns about the process at the college and the Department of Education since November, with no resolution yet. .

“It shouldn’t be like this, especially when we have a teacher shortage in the province of Ontario,” Littlewood said.

According to a 2020 report from the Ontario College of Teachers, once plentiful job openings have declined since 2015. Today, more teachers — especially those like McDonald’s who can teach French – are needed to tackle shortages and fill the gaps as thousands of older teachers continue to work. retire, the report said.

The shortage has pushed some school boards, including the TDSBto hire people who are not certified teachers or who have pending certification to fill emergency vacancies.

“They hire unqualified people with at least a high school diploma to come and do basic coverage in a class, and that does nothing to provide an education for the students,” Littlewood said.

The Ministry of Education has advised OSSTF that school boards that have hired a teacher awaiting certification may request an expedited processing time from the college. That’s exactly how Elizabeth Herbert, a substitute teacher with two London and Stratford area school boards, got her application processed.

But Herbert says not everyone gets the same treatment.

“Several people I know have gotten jobs in other sectors that they expect to keep at least for the rest of the year, if not longer. I also know peers who have gotten teaching jobs in other provinces,” she said.

In an email to CBC News, TDSB spokesperson Ryan Bird said his board was aware of the college’s offer of an accelerated certification process, but did not need the ‘use.

“This is not a significant issue for the TDSB at this time,” Bird wrote.

A record number of apps

In an email to CBC News, Olivia Yu, a spokeswoman for the college, says the delays in teacher certification began in 2021. She says not only was it a record year for client requests and requests , but that changes in government regulations have made things worse.

“We continue to review our processes and staffing levels and make adjustments as quickly as possible.”

Yu says the college doesn’t have a current figure on the number of people waiting for certifications, but is making areas with shortages a priority.

Littlewood says the Department of Education has acknowledged the problem at OSSTF and said it is implementing strategies to expedite applications.

But in an emailed statement to CBC News, the department says the college is an “independent statutory body responsible for all matters relating to teacher registration, certification and qualifications.”

In this statement, however, the ministry highlights an independent review in December that raised concerns about the college’s operations, including a lack of coordination between departments and staffing shortages amid an increased workload. job.

In the meantime, McDonald warns that things must change to prevent others from leaving the profession, although she will continue despite the long wait for her certification.

“I do it because I love my students and I need the experience. But it’s really daunting,” she said.

“I know I have the same qualifications as my colleagues who have a certification, unfortunately I just have to wait in line to get it.”