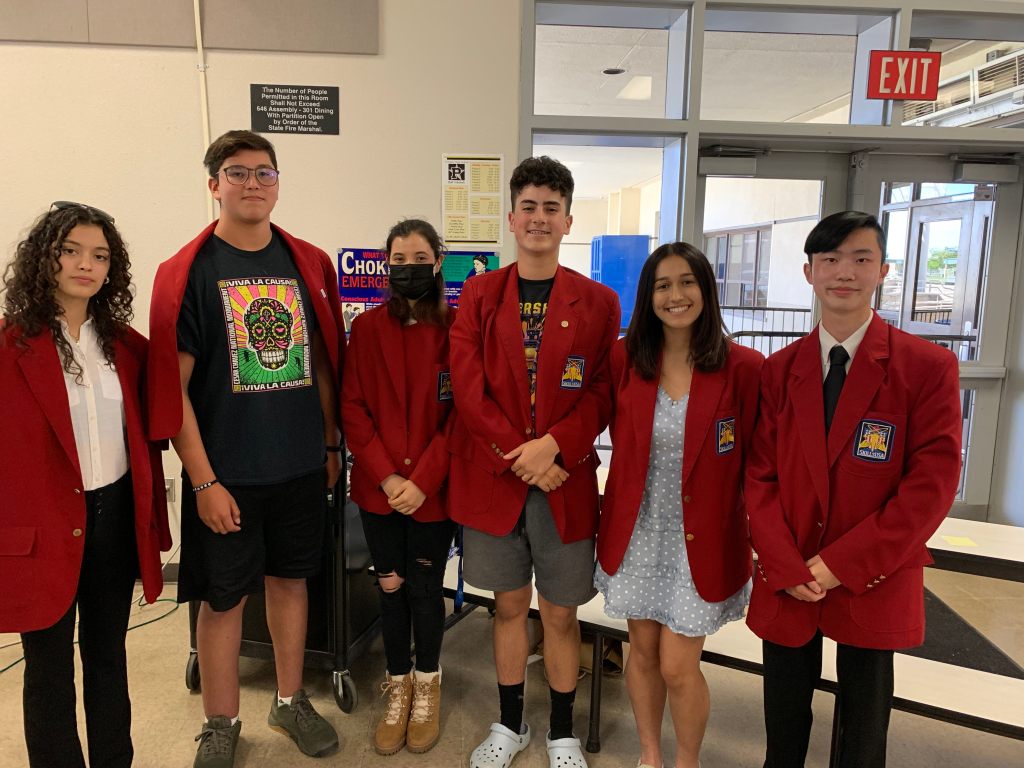 The Pioneer High School SkillsUSA Chapter has announced the election of its Officer Team for the 2022-2023 school year.

“This year, I look forward to working with my new team of officers and meeting new people,” said Stephanie Maravilla, Senior and President. “My team and I have already started planning fun activities for our members after a long day at school.”

SkillsUSA is a student leadership and skills organization. Founded in 1965 as VICA, the Pioneer High School Chapter was founded in 2006 and offers competitions in areas such as Internet of Things, Computer Programming, Culinary Arts, Commercial Baking, Public Speaking improvisation, prepared speech, job interview and other contests.

“Please join us in congratulating the new officers on their election,” said SkillsUSA senior advisor and instructor at Pioneer David Bayne. “Representing the best in career and technical education, they are excited to lead the award-winning chapter into the new year and are ready to take on the new challenges of the school year ahead. They are the epitome of champions at work.

These three Minnesotans, among the last WWII veterans, are a fading connection to history