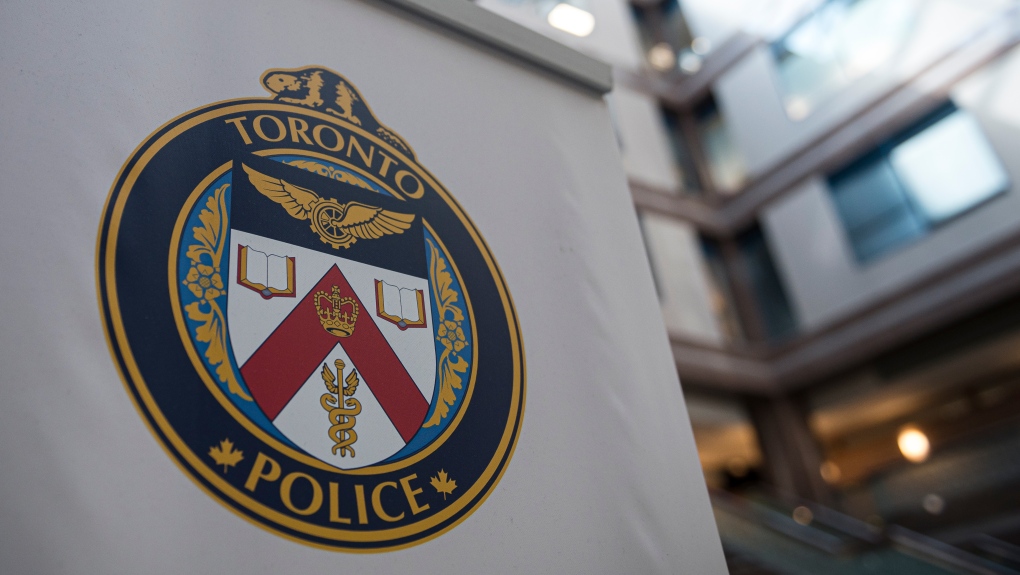 Toronto police are investigating anti-Semitic graffiti discovered at three schools on Wednesday morning and whether the three incidents are linked.

Police said anti-Semitic remarks were found written outside school buildings at Central Technical High School in the Bathurst and Bloor area and Rosedale Heights School of the Arts near Bloor and Bayview.

The third incident was reported to Malvern Collegiate Institute, where police say anti-Semitic language was discovered on a container found in the grounds.

“These are being treated as hate-motivated and our hate crimes unit is fully engaged,” police said. “Due to the similarities in each incident, investigators are investigating whether they are related.”

Acting Toronto Police Chief James Ramer tweeted about the incidents, saying hate crimes are a top priority for his department and that police are committed to addressing hate in the city.

Today we received 3 reports of antisemitic graffiti outside schools in @TPS14Div, @TPS51Div & @TPS55Div. We are investigating and our specialized hate crime unit is engaged. Hate crimes are a top priority for the @TorontoPolice and we pledge to fight hate in our city.

In a statement, the Toronto District School Board said the incidents occurred overnight.

“We are working with the Toronto Police to provide all possible assistance as they continue to investigate these incidents which are harmful and completely unacceptable on or off school property.”

Police are already investigating a number of anti-Semitic incidents at several TDSB schools. Last week, two students reportedly raised their hands for an extended period in front of a Jewish teacher who believed it to be a Nazi salute.

On February 17, a French teacher at Valley Park Middle School, a child of Holocaust survivors, reported that she was surrounded by students who allegedly gave the Nazi salute.

On Feb. 8, the TDSB said a group of Charles H. Best Middle School students made a swastika out of construction paper without realizing it was a symbol. of hate. This was the second anti-Semitic clue at school. A week earlier, a Jewish student was reportedly surrounded by peers who then performed the Nazi salute.

“It’s miles beyond anything we’ve ever seen before. And the incidents seem to be getting more frequent and more serious,” she said.

“So today, with three incidents in one day, it’s absolutely clear there’s a crisis at the TDSB. And we’re counting on the board to take very, very committed action.”

Kirzner-Roberts said education is an important tool in the fight against anti-Semitism and hate.

“What we want to see from the board is a major new commitment to teaching our young people about the Holocaust and anti-Semitism,” she said.

“And also teach teachers and administrators how to handle anti-Semitic incidents, how to mediate, and how to counter much of the damage done by hate groups on social media.”