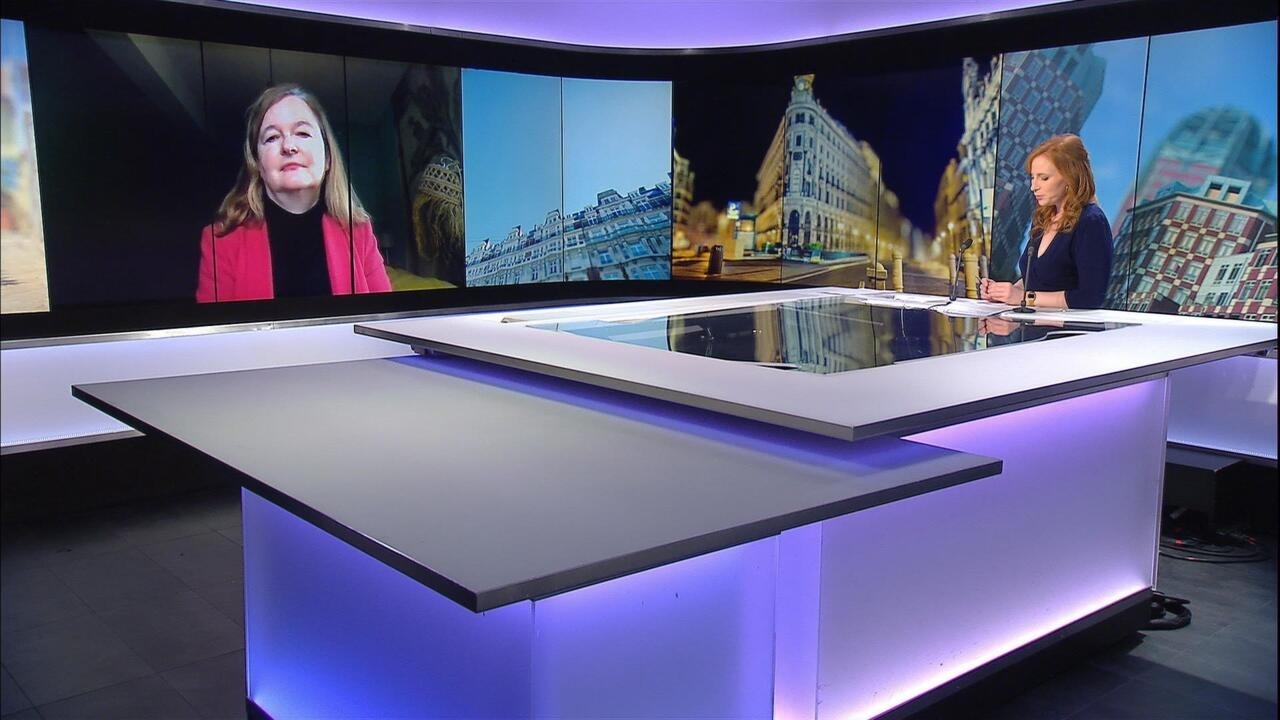 “Putin is also at war with his people”: the great French MEP Nathalie Loiseau

“We are not at war with the Russian people, we don’t want the Russian people to suffer.” So says Nathalie Loiseau, Chair of the European Parliament’s Security and Defense Sub-Committee, as the EU looks set to impose new sanctions in response to Russia’s invasion of Ukraine. “It seems Vladimir Putin is also at war with his own people,” France’s top MEP told FRANCE 24.

Asked about Ukrainian President Volodymr Zelensky’s call for Western allies to impose a no-fly zone over Russia, Loiseau explained why France does not support this idea: “We don’t want to be part of the war. […] a no-fly zone would mean we go to war.” She added that “NATO is a defensive alliance, we don’t go to war.”

As a team of investigators from the International Criminal Court travel to Ukraine to investigate alleged war crimes, the leading MEP says ‘shooting schools, hospitals amounts to war crimes’ and that ‘moreover “it seems that Vladimir Putin is also at war with his own people. He arrests protesters who are against the war, he shuts down the Russian media, he prevents Russians from leaving the country because they do not want to serve as soldiers during the war. It is not only Ukraine but also the Russian people who are suffering a lot”.

Asked about the possibility of new EU sanctions, Loiseau told FRANCE 24 that the measures could indeed be strengthened: “[EU foreign policy chief] Josep Borrell is right to say that we have not exhausted the list of sanctions that we can take; we can still take additional sanctions.”

Submit your views and propose your ideas on the EU’s role in the world at the Conference on the Future of Europe.