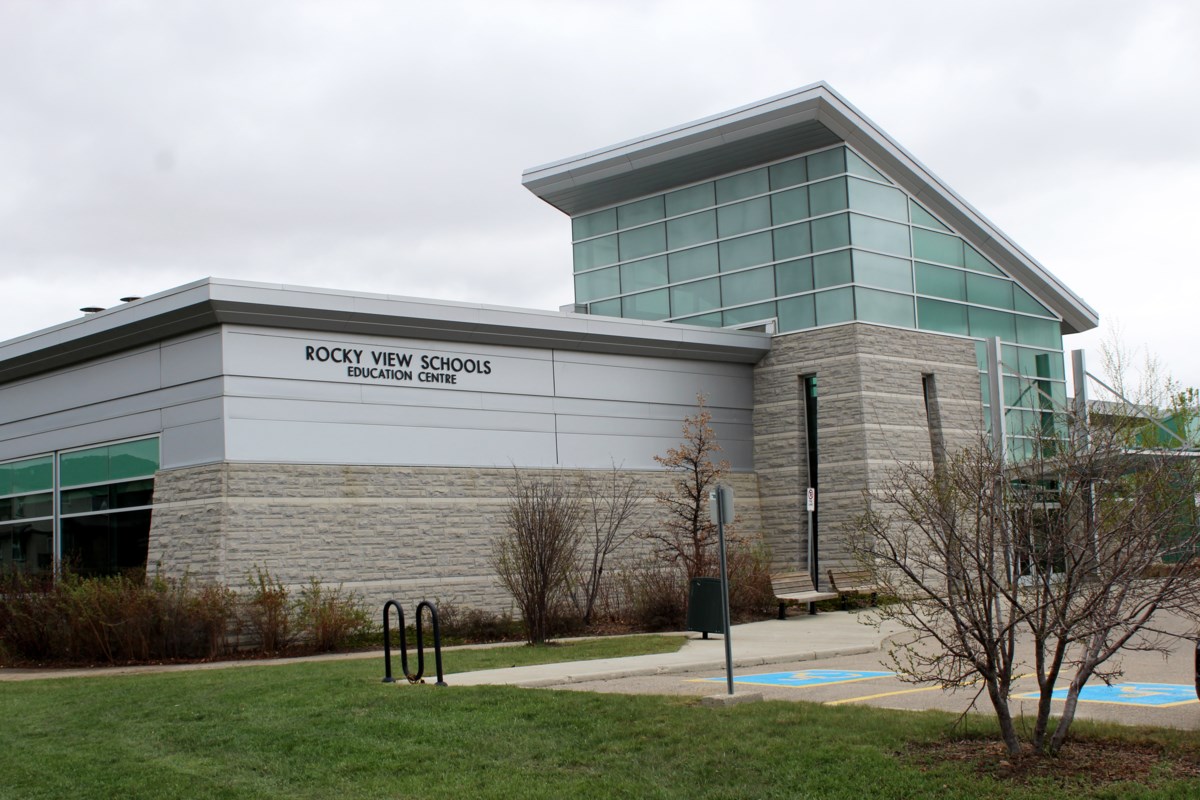 Rocky View Schools has revealed which principals will be traveling or joining the school division this summer.

“Our administrative leadership team is a team of dedicated, experienced and passionate educators,” Luterbach said in an RVS press release. “I congratulate each of our principals and vice-principals on their new roles and look forward to another great school year shaped by their leadership. »

Shane Dempster will join RVS from High Level Public School, where he is currently principal, to lead Bow Valley Secondary School in Cochrane as the new principal.

Dempster worked for 20 years in education with the Fort Vermilion School Division in northern Alberta. During this time, he has served as a junior and senior high school teacher, curriculum coordinator, vice principal and principal. He has spent nearly a decade in school leadership.

A passionate educational leader, Dempster prides himself on open and honest communication.

As an education leader, he strives to empower others and foster a culture of respect, caring, achievement and celebration.

Lindsay Adams will return to Edwards Primary School in Airdrie next year, where she held her first trustee role as vice principal from 2013.

Adams’ career in education began in 2004 in Ontario and she previously worked as a literacy coach, early reading intervention teacher and French immersion teacher. She was appointed to her first principal’s position at Elbow Valley Elementary School in 2016 and later as the first principal of Airdrie’s Northcott Prairie School in 2019.

She holds a Master of Education, Bachelor of Education, and Bachelor of Arts in Psychology/Sociology, all from Nipissing University, as well as her Leadership Quality Standards certification. While at RVS, she served as Chair of the French Immersion Benchmarks Committee and as a member of the Literacy and Numeracy Task Force.

Shannon Storey-Heffer will take up her first role as Head of SVR at Langdon School next year, having served as Vice-Principal and Acting Headmistress at East Lake Primary School in Chestermere since 2018.

A teacher at Chestermere Secondary School from 2003, Storey-Heffer became an administrator at RVS in 2017 as Vice-Principal of Bow Valley Secondary School in Cochrane, before joining East Lake.

A priority for Storey-Heffer is to better understand and support the social and mental well-being of students, while mentoring and mentoring teachers.

Sawby holds a Master of Arts in Educational Leadership and Management from Royal Roads University, as well as a Bachelor of Education and Bachelor of Humanities from the University of Calgary. She believes that all students can reach their learning potential when they are trusted and respected.

She first joined RVS as a teacher in 1995 and worked at Cochrane’s Mitford Middle School and Chestermere Lake Middle School. She began her teaching career as a special education teacher in Stony Plain, Alberta.

Glen Brooker will take on his first lead role at Springbank Middle School in August, having served as vice-principal at WH Croxford High School in Airdrie since 2019.

Brooker has been an RVS administrator since 2016, when he became vice-principal at Cochrane High School. Prior to that, he worked as a teacher or athletic director since 1998 at schools including Bert Church High School in Airdrie, Bow Valley High School and the RVS Building Futures program.

Earl Castiglione will become principal of Westbrook School after serving as vice-principal at Bert Church High School since 2018. A teacher and learning specialist since 1992 with Chinooks Edge School Division and the Calgary School Board, Castiglione joined RVS in 2017 as Deputy Headmaster at Sarah Thompson School in Langdon, before joining Bert Church the following year. This will be his first direction.

Castiglione believes that an effective school offers young people the opportunity to understand the world, find opportunities and engage in personal growth.

“On behalf of the Board of Directors, congratulations to each of these Directors on their new assignment as Director,” said Fiona Gilbert, Board Chair, in the press release. “We appreciate their strong commitment to student success and their contributions as leaders in our schools and communities. »

In addition, the following individuals will take on new administrative roles within the division: