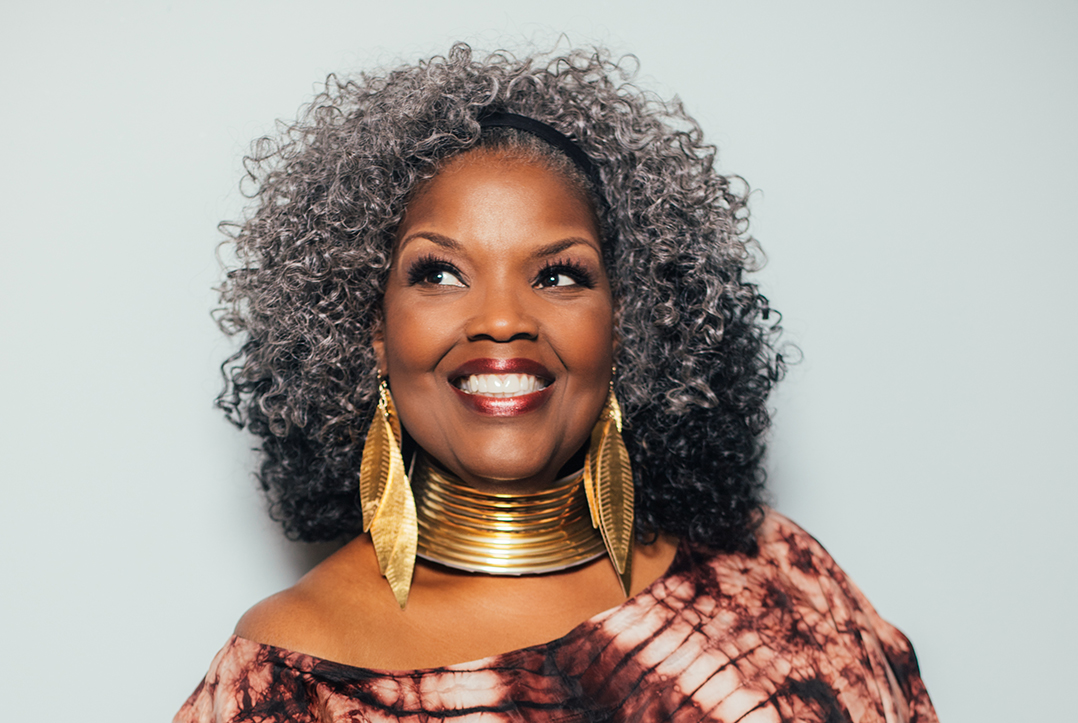 Indianapolis Opera General Manager David Starkey was quick to clarify what he expects most from the organization’s 2022-2023 schedule.

“The highlight will be Angela Brown singing her first ‘Tosca’ in her hometown,” Starkey said. “She sang Aida and Porgy and Bess, but never ‘Tosca’. Although not her last, it will be her only “Tosca” for Indy and yet she brings her world-class experience to the opera scene as one of the best Toscas of modern times. She will perform the famous aria in the “Opera In the Park” concert.

The fifth annual “Opera in the Park” opens the 48th season program at 7 p.m. on September 10 at the McAllister Amphitheater in Garfield Park in Indianapolis.

Giacomo Puccini’s “Tosca” featuring Brown, an Indianapolis-born soprano, will run Nov. 11-13 at Tarkington at the Center for the Performing Arts in Carmel.

“I love musical drama,” Brown said of the opera, which is set during the French Revolutionary War. “She goes through so many emotions throughout the night, from jealousy, to love, to anger and anger, and then she’s so upset she kills someone, then she jumps up and kills herself. .”

Brown said she remembers seeing Tim Noble perform in an Indianapolis Opera production of “Tosca” when she was a student at Indiana University.

At “Opera in the Park,” Brown will be joined by pianist Joshua A. Thompson, saxophonist Jared Thompson and baritone Daniel Narducci as well as resident artists and the Indianapolis Opera Chorus.

“You always get a bit of everything,” Brown said. “It’s something that everyone can benefit from. You have musical theatre. Jared brings jazz as he has Premium Blend and Joshua is a classical pianist in his own right. It’s gonna be a lot of fun.

Brown was scheduled to perform as “Aida” in Portland on August 7. Before “Tosca,” she will perform in “Charlie Parker’s Yardbird” at the Dayton Opera House October 7-9.

The Indianapolis Opera’s schedule continues with two performances in 2023. The Contemporary Workshop Series will feature “Gallantry & More” at 4 p.m. March 25 and 26 at the Basile Opera Center in Indianapolis. “Gallantry” is a comic opera in one act. In addition, there will be a world premiere of a new lyrical work.

Wolfgang Mozart’s classic “The Magic Flute” is scheduled May 5-7 at Toby at Newfields in Indianapolis. The opera features some of Mozart’s most recognizable melodies. It follows the journey of Prince Tamino as he tries to save his true love Pamina from the wrath of the dark wizard Sarastro.