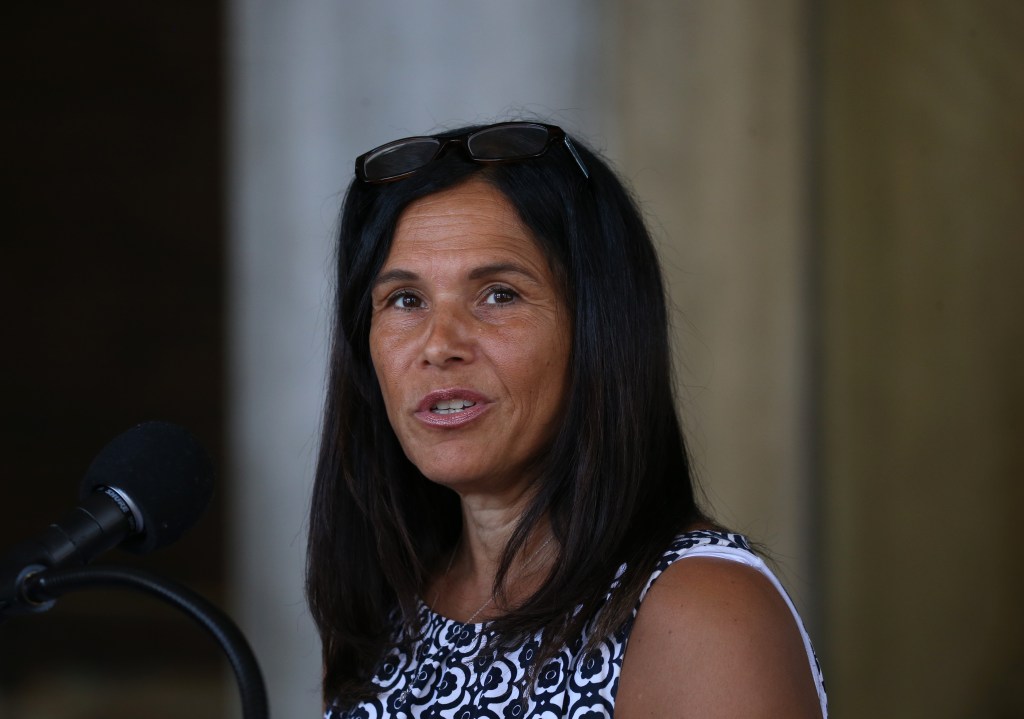 The state is being urged by the Pioneer Institute to appoint a receiver to take over Boston’s public schools because of the district’s “chronically underperforming schools.”

“Boston schools are failing most students,” said Cara Candal, senior researcher at Pioneer and author of “The Boston Public Schools’ Road to Receivership.”

Candal added in his study that the BPS “has had generations to turn around chronically underperforming schools, and despite modest pockets of progress, it has been unable to sustain even small improvements.”

Candal pointed to a 2020 report by the state’s Department of Elementary and Secondary Education that found that about one-third of BPS students attend schools that rank in the bottom 10% of the state.

Although the district has received more than $400 million in federal COVID relief funding, she said, the district remains in disarray.

One of the key findings of the DESE report, Candal noted, was the instability of the BPS’s senior leadership. Following Superintendent Brenda Cassellius’ recent announcement that she will step down on June 30, the district is now looking for its fifth superintendent in 10 years.

Under Massachusetts law, chronically underperforming school districts are put into receivership when the Board of Elementary and Secondary Education appoints a receiver “with all the powers of the superintendent and school committee.”

The recipient—a person or nonprofit organization that has had success improving low-performing schools or districts—reports to K-12 Education Commissioner Jeffrey Riley.

The receivership could learn lessons, Candal said, from the state’s intervention in Lawrence, which was led by Riley and employed one-on-one tutoring, longer school days and open learning academies during School holidays.

In a statement Friday, Cassellius said, “A long-running reform in our district is underway. We are urgently investing in strategies that will improve our academic offerings and provide students with the support they need to succeed. Our students can’t wait, so we deliver for them now.

The district managed to bring its dropout rate down to 2% and last year scored the highest graduation rate in its history: 78.8%.

BPS advocates also note that the call for Candal’s receivership comes just four months after 79% of Boston voters chose to return an appointed school board to an elected board.

“It is both remarkably tone deaf and insulting to Boston voters that Pioneer is now suggesting the forcible imposition of even more remote and even less accountable decision makers,” said Lisa Green of the Boston Coalition for Education Equity.

“It also begs the question of why the forces of privatization are launching these maneuvers now,” Green added. “Just as black and brown communities are accumulating enough political power to regain a say in the governance of Boston’s public schools – schools where their children make up the vast majority of students educated – why do organizations like Pioneer now want withdraw this power? ”

U Board of Trustees Announces 2022 Honorary Degree Recipients