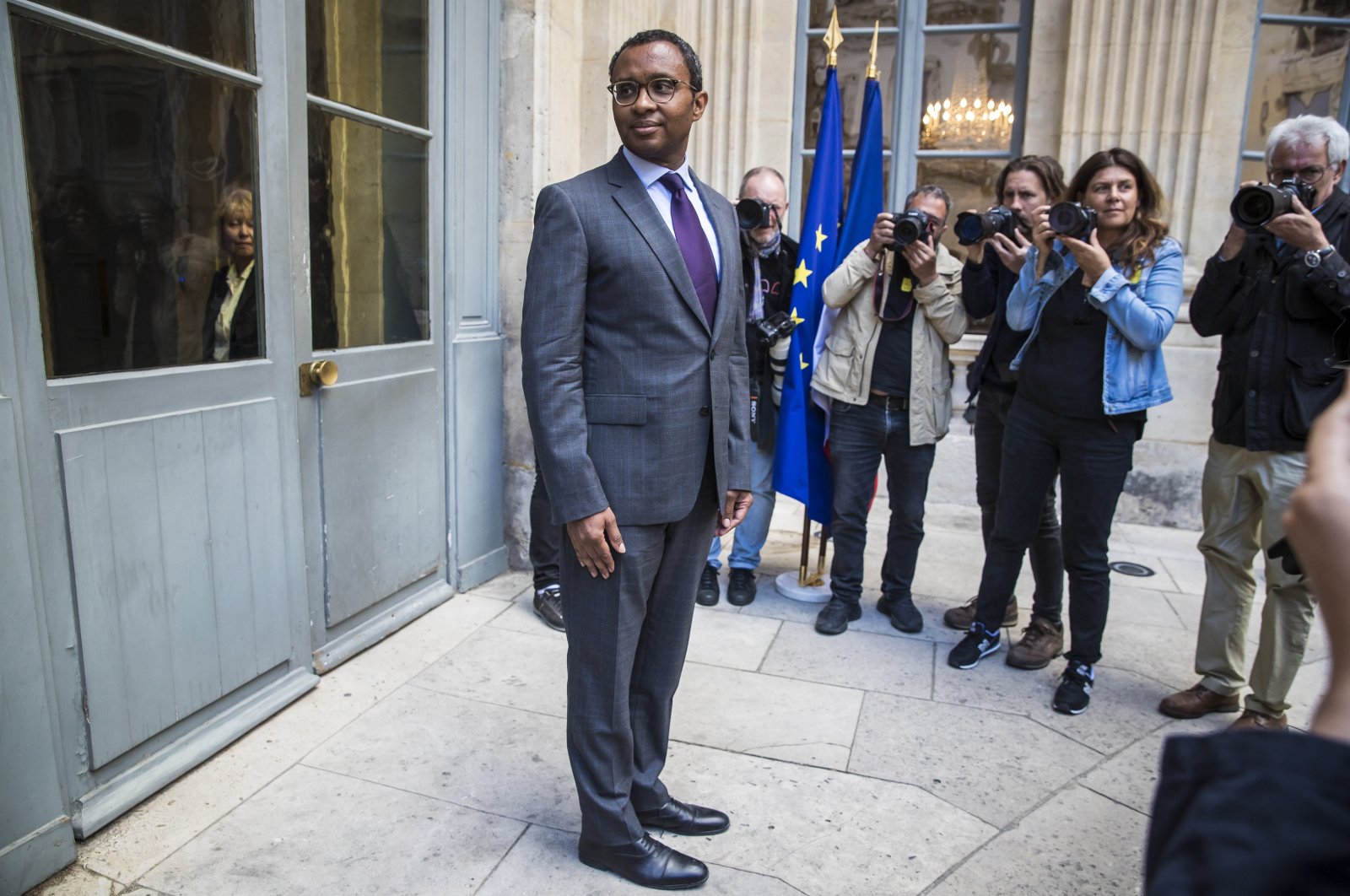 “The objective is to maintain excellence, to ensure equal opportunities … I have no doubt that he does it (his profession) with competence, with energy, with determination”, she said. declared to BFMTV during his visit to Calvados in Normandy.

The appointment of Ndiaye, who is black, a specialist in race, immigration, colonialism and the African diaspora in France and the United States, has raised a political storm in France, where the discourse on racism and racial discrimination is often blinded. Despite the latest high-profile racist attacks, politicians and public officials have denied there is a problem with racism in the country and blamed it as a “woke” import from the United States.

Born to a Senegalese father and a French mother, Ndiaye was a professor at the prestigious Sciences Po University in Paris and director of the French Museum of Immigration.

During the ceremony of taking charge of his ministry, he said he was “a pure product of republican meritocracy” and felt an immense “duty and responsibility” towards the youth of France.

Failed far-right presidential hopeful Erick Zemmour has described Ndiaye as a “race-obsessed wokist” who will harm the future of French children and deconstruct France’s history.

“The whole history of France will be revisited in the light of indigenism, awakened ideology and Islamo-leftism. It will reformat the minds of young French people to teach them that white people are eternally guilty, that black people are victims and that we are a land of immigration and that above all we must continue to be so. he told C News.

Marine Le Pen, who came second in the recent presidential election, also attacked Nidiaye’s appointment “as the last stone in the deconstruction of our country, its values ​​and its future”.

Visiting her Pas de Calais constituency, she said that “the new government is a real nightmare”, since it provides for the renewal of “failed” ministers such as Erick Dupond-Moretti (justice), Gérald Darmanin (interior), Bruno Le Maire (economy and finance). And then we see provocative choices, heavy with meaning for the future”, she declared about Ndiaye to the BFMTV newspaper.

“This choice to put at the head of National Education a man who defends indigenism, racialism, wokeism, it is a terrifying choice for the parents and grandparents that we are, and it is not question that we were not fighting this policy of deconstruction of France”, she continued.

Of the 28 ministers in Borne’s cabinet, 15 were reappointed while 13 candidates, including 8 women, obtained new portfolios. Borne, who is herself the second prime minister to lead the government, defended her new cabinet as “balanced” and “equal”.

Keep up to date with what is happening in Turkey, in its region and in the world.