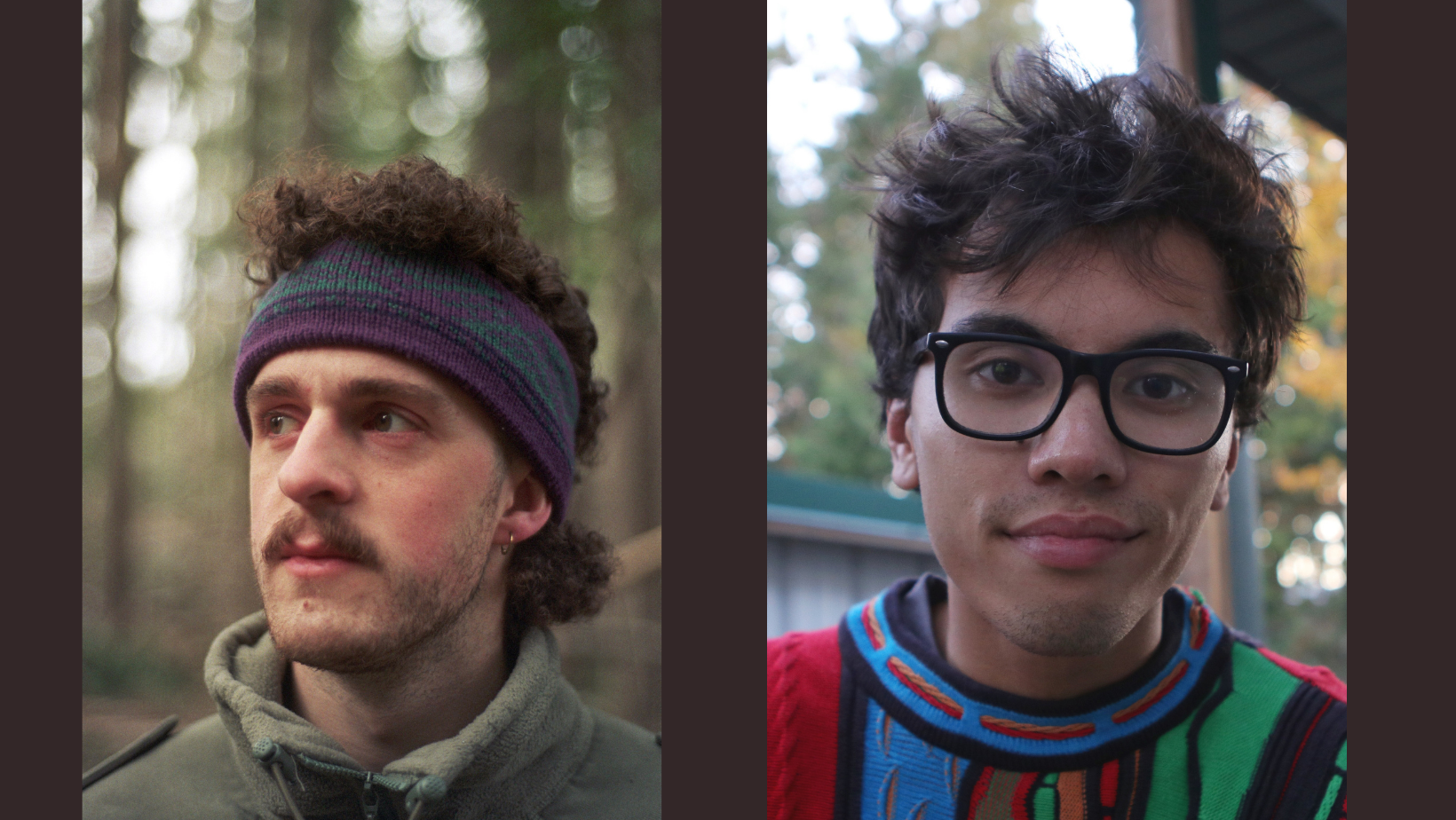 We are expanding our circle of journalists to include complicit parents, to support canoe paddling in our journey towards decolonizing the media. Our stories should be told respectfully, but that doesn’t mean we have to do it all ourselves. In fact, when Indigenous storytellers report on issues in our own communities – especially potentially painful issues such as child welfare – we are exposed to vicarious trauma, and it can be a triggering experience. As you may know, at IndigiNews, we prioritize taking care of our minds.

This is where our accomplice storytellers come in.

Learn more about what an accomplice is here

Throughout our ongoing canoe journey at IndigiNews, we have found that we cannot do the job of decolonizing media alone. Indigenous peoples cannot bear the burden of decolonization alone. Our senior aunt Kelsie Kilawna and our business aunt Eden Fineday have talked about it openly in their newsletters, as well as at engagements where they are asked to talk about their work. It’s a vision we’re all working towards here at IndigiNews.

That’s why we’re thrilled to announce that Aaron Hemens and Philip McLachlan will be joining us in the IndigiNews Storytelling Lodge! IndigiNews is an Indigenous-led publication, but that doesn’t mean we’re an Indigenous-only publication. Our two new recruits are not aboriginal, but they are accomplices of aboriginal people.

“What I’ve learned in the past two years of working in this space is watching the high rate of burnout that occurs among Indigenous people telling Indigenous stories and holding colonial systems of responsible oppression. And how harmful it is to our minds, how dangerous it is to us, to put ourselves in that position in so many ways,” senior aunt Kelsie Kilawna shared.

“If we’re talking about solution-focused journalism and we want real solutions to come out of our stories, then we have to hold the systems accountable, but it’s exhausting. It’s very draining on the mind, because I’m going to see my oppressor and as an individual trying to hold him accountable.

For the first time since its inception, IndigiNews is now Indigenous-led. This places us in the unique and privileged position of being able to hire and train mainstream journalists to respectfully engage with Indigenous peoples and communities, practicing trauma-informed reportingand decolonizing the “news” as the world now knows it by elevating Indigenous perspectives.

By training non-Aboriginal journalists to tell our stories well, we hope to create a ripple effect in the industry. After their time with us, we hope they will share their skills with other storytellers and newsrooms. We plant a seed and nurture it into a beautiful plant.

Aaron Hemens is the new Okanagan Storyteller, based in syilx’s homeland in what was briefly known as Kelowna, and will cover the Okanagan region.

Aaron is a photographer, journalist and visitor to the native lands of syilx. He is Filipino on his mother’s side and has French and British roots on his father’s side.

He holds a bachelor’s degree in journalism from Carleton University, located on the homelands of the Algonquin Anishinaabe. He is passionate about community storytelling, especially stories that highlight members of historically marginalized communities. As a settler, he is committed to learning and unlearning in his role as an Okanagan storyteller, and to telling the stories of Sqilxw (Indigenous) peoples throughout the region with precision and respect.

You can connect with Aaron about what’s happening in your community within the Okanagan at [email protected].

Philip is a queer settler of Scottish and English ancestry, born and raised on the unceded territory of the W̱SÁNEĆ and Quw’utsun Nations.. His experience includes both working in small communities as a journalist for mainstream and independent media, as well as freelancing for international news agencies as a photojournalist. He is passionate about telling true stories in an authentic way that honors Indigenous peoples in their homelands.

You can connect with Philip to find out what’s happening in your community regarding national education issues or child welfare on Vancouver Island at [email protected].

Philip and Aaron’s work is supported in part by funding from the Local Journalism Initiative in partnership with The Discourse and APTN.